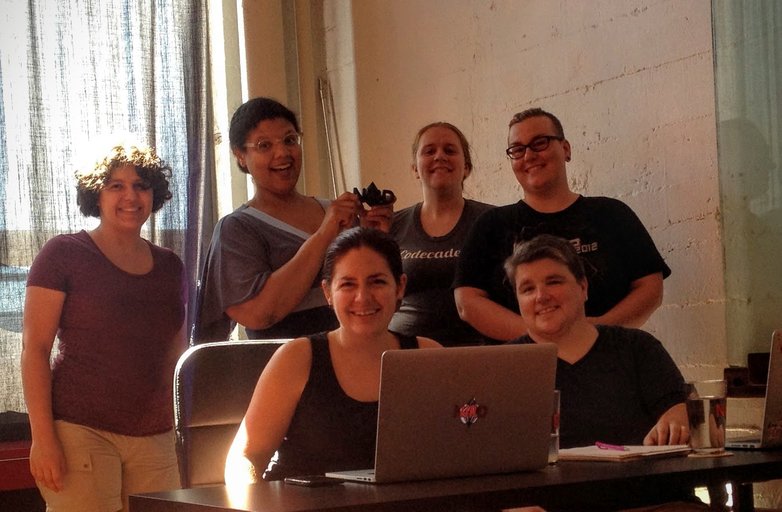 Working out of the NIRD office in Seattle allowed us to learn what it is like to work as part of a team in an office and learn all the tools of working remotely. From time to time, the NIRD staff works remotely and our exercism team spread from the West to East Coasts. We are in Seattle, WA, our supervisor JZ is in L.A., our mentor Katrina is in Texas and of the UX/UI team we are working with, one member is in L.A. and the other in NYC.

Working on exercism was a bit of a whirlwind which just started to settle. We started out with a plan to streamline the onboarding process of new users to exercism. At our mentor’s suggestion, to learn the codebase we decided to institute a small feature by the end of the first full week: a menu of languages available on exercism. So we hit the ground running and smashed right into a wall of the most convoluted codebase either of us had ever seen. We waded through it, took some missteps, but achieved our goal of making our first pull request within 7 days of starting RGSoC.

That was just the beginning. We toured Julep, Porch, and Facebook, met some of their software developers, also met developers from EnergySavvy all in our quest to learn more about software development and the Seattle Tech scene.

Through RGSoC, we were able to attend the last Madison+ Ruby conference and give a LIGHTNING TALK! 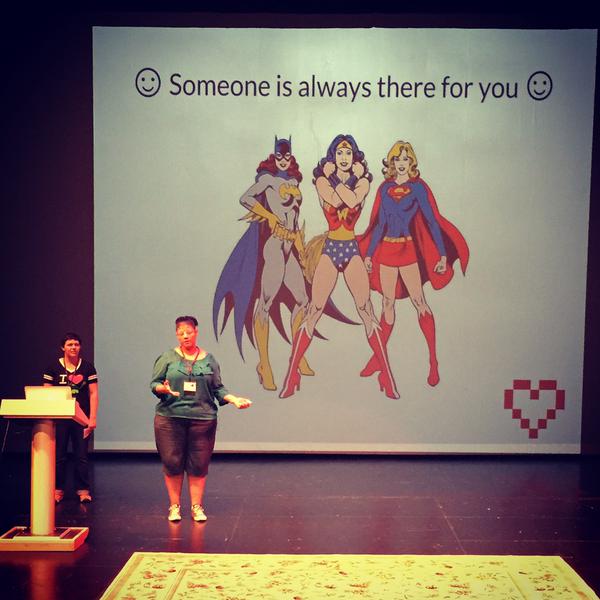 At first it was a bit terrifying finding out that we were giving a talk. That’s why we practiced and practiced, gave our talk in front of our coaches, mentor and even a local meetup. The Madison+ Ruby crowd was very supportive, welcoming and seemed to love our talk and exercism. We were also treated like full fledge speakers and received a yummy speaker goodie bag. We even got to meet Anika! Attending Madison+ Ruby was a great experience. 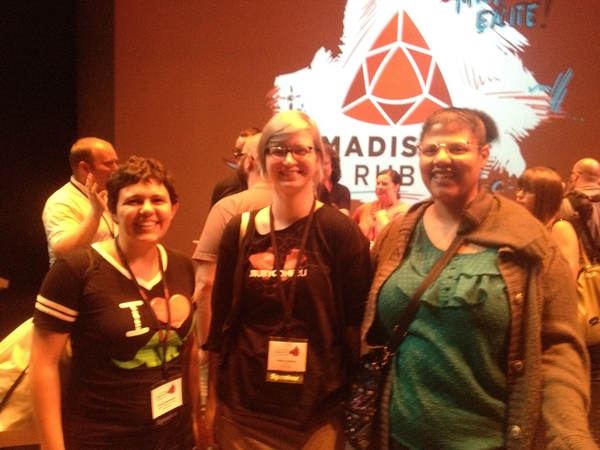 We ended up doing so much more than we’d planned in our application for RGSoC. We didn’t just restart a conversation about the ease of access of the website for new users, we were able to influence nearly every aspect of the site. 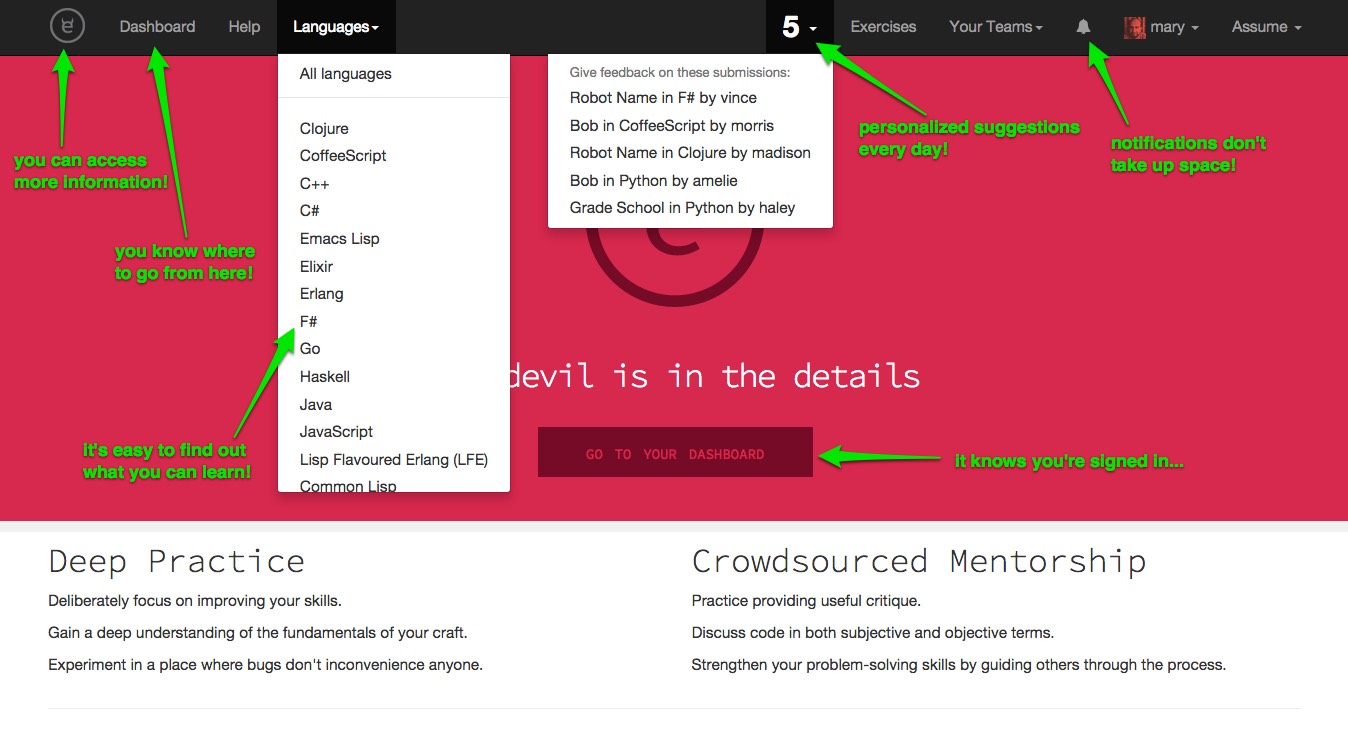 …and that’s just the front page. We submitted a total of 36 pull requests, 29 of which were merged and 7 of which went back to the abyss where they belong.

Our original project was to improve the onboarding experience, and boy did we go all-out on that one. We’ve been meeting with User Experience professionals for two months now to entirely redesign this aspect of the site. As part of this project, we ran user interviews, made wireframes, and will be doing more user testing in the future once the redesign is complete.

The two large features we added were information pages showing the languages and exercises available, and an engagement-driving feature that suggests five exercises to comment on every day that are appropriate for the user’s level of experience.

We surpassed all of our goals for this summer. We never thought we would be able to reach the level of ease we now have with Ruby and exercism after three months. We loved being able to influence the direction the site was taking and having Katrina take our comments and suggestions to heart. 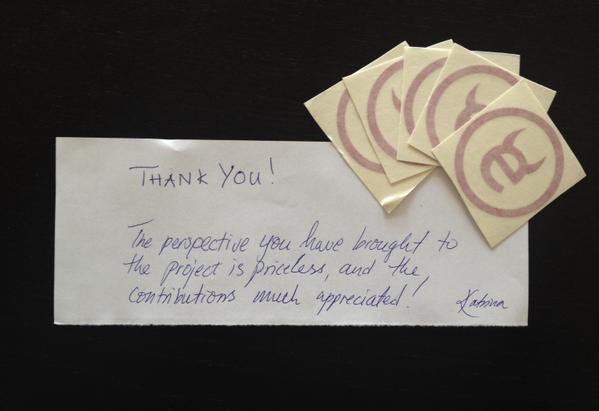 Rails Girls, it was a lovely summer, and we are so grateful to have had this opportunity!