The Beginning of an End

“Why did we sign up for this?”
“Why aren’t the test passing after all the time we put it? Sigh”
“Why all these errors? But my code was running yesterday? Arrgh”
“You mean to tell me no one has ever got the solution to this error since the invention of Stack Overflow?”
These are just but some of the few questions that kept running through our minds each time we hit a snag during the three months. After asking ourselves these questions in several occasions, you would wonder why we have such a hard time saying goodbye.

We had the most intense three months and we loved it. We learnt a lot: testing with cucumber and rspec, internationalisation, even some German. Awesome, right? haha. Great of all, we got to experience the beauty of open source since it was our first time to contribute to an open source project. Last but not least, we learnt to work as a team. Even when we were in different parts of the globe, we braved the distance and shared in the spirit of teamwork. These three months that left us glued to our laptops brings to our minds a beautiful quote that says “The roots [of coding] are bitter, but the fruits are sweet.”

The Techylite team starred Resla and Esther as students, Percilla as the coach, Maren as the mentor and Alex as the supervisor. Alex used to check on us frequently through all available methods, be it Hangouts, Skype calls, Slack. These calls taught us several little facts about video calling over the internet. We are grateful to Maren for all those questions and merge conflicts we sent her way, thank you for having our back. We also thank tyranja for always being there to review our code.
Perci, we can’t even count the number of bugs and errors we sent your way every day. Your time, effort and care is much appreciated. We couldn’t have made it without your support and encouragement.

PROJECT SPEAKERINNEN Our project, Speakerinnen, is a searchable web directory designed specifically for women conference speakers. Women speakers are encouraged to sign up and provide professional information, including their area of expertise, any previous conferences they’ve presented at, contact details, etc.. The aim of the app is to provide a way for conference and event organizers to find and contact appropriate women speakers.

During the three months, we put our focus on TDD and BDD. We were running tests on Speakerinnen using rspec. It was our first time doing testing and it was a challenge to find someone who does testing to help us. We later discovered that very few people tested their applications since testing is an arduous undertaking. We thus found ourselves hanging out on Google, Stack Overflow, Jumpstart lab and Rspec forums. We even borrowed books on testing (Esther who isn’t the greatest fan of books found herself reading the Everyday Rails Rspec by Aaron Sumner). We learnt the pros and cons of both rspec and cucumber. And then there is Github. To think there was a time we thought we knew how to use Github because we could write commits and push code is perplexing. Who knew Git was a whole complicated universe? Certainly not us (at the beginning of RGSoC). There is a whole lot of knowledge about Github that we’ve learnt that is incredible. There was so much inflow of information about git everyday such as git rebasing, git squashing, merging conflicts, cleaning the merge conflicts, creating branches and remote origins, writing good commits, etc.. We also got the hang of Postgres, FactoryGirl, Capybara and lots of gems. It is extremely difficult to summarize the challenges and successes of RGSoC out, but what matters is that we lived it and we loved it. In the end, we know so much (plus we are now asked a lot about rspec) to the extent that the Nairobi Tech Community has nicknamed us “The Rspec Girls” :) 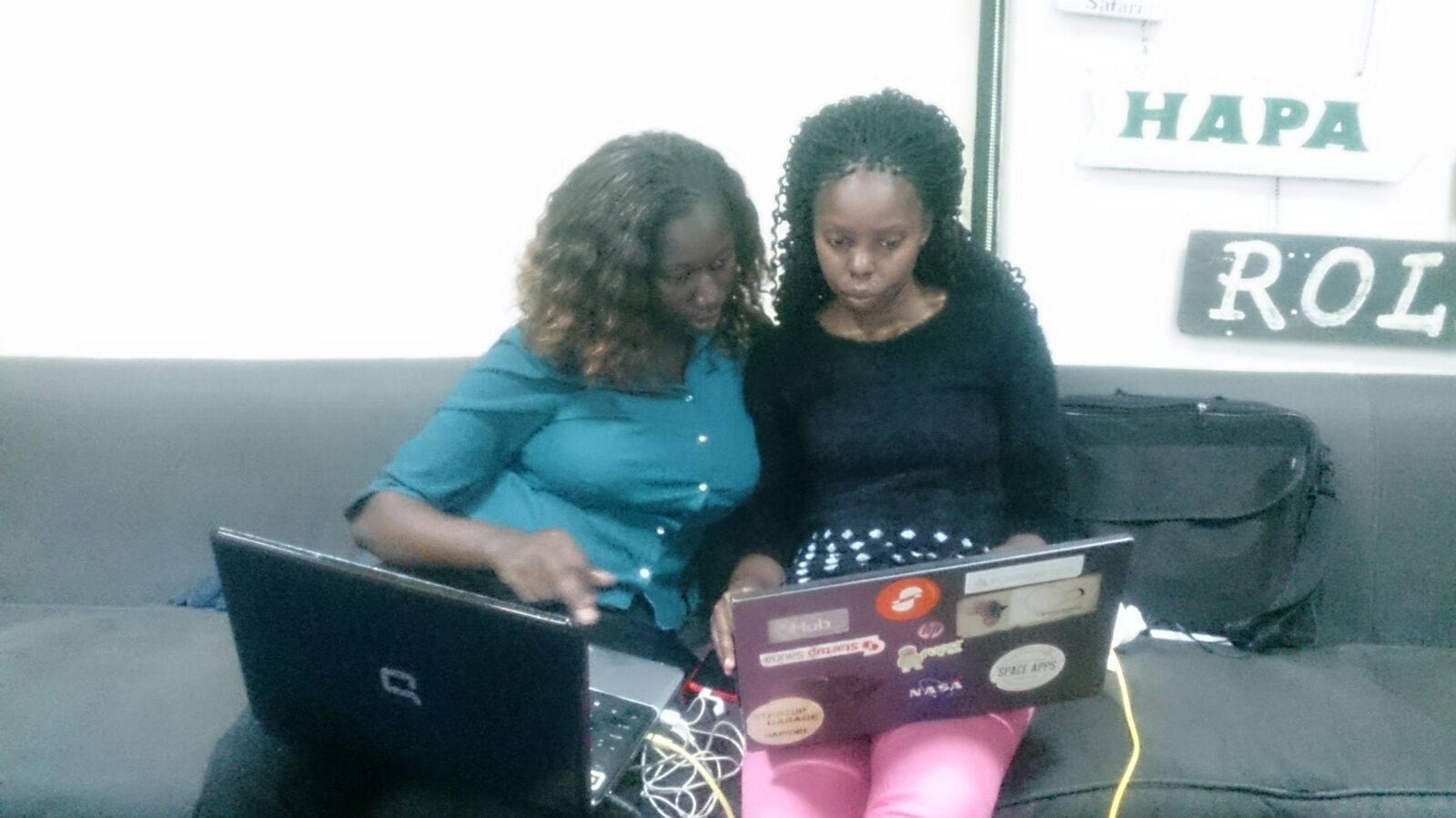 CHALLENGES The main setback we encountered was the fact that we had very few people who understood rspec in Nairobi and we had to learn a lot on our own (which took much time than anticipated). Thanks to the Slack helpdesk channel, the late nights and Stack Overflow, we were able to work around it.

Some of the opportunities accorded to us after being part of the RGSoC include being invited to the Africa Hackon Conference in Nairobi, winning tickets to attend the GoTo Berlin Conference and being invited to speak at 2nd Annual African Women In Technology Conference to be held on October 15th 2015 in Nairobi, Kenya. Esther will be speaking at the Women in Technology Conference about her experience at RGSoC and on why more women should join the coding community. We are also looking forward to seeing you at next year’s Rubyconf Kenya, which we are organizing and may speak at. 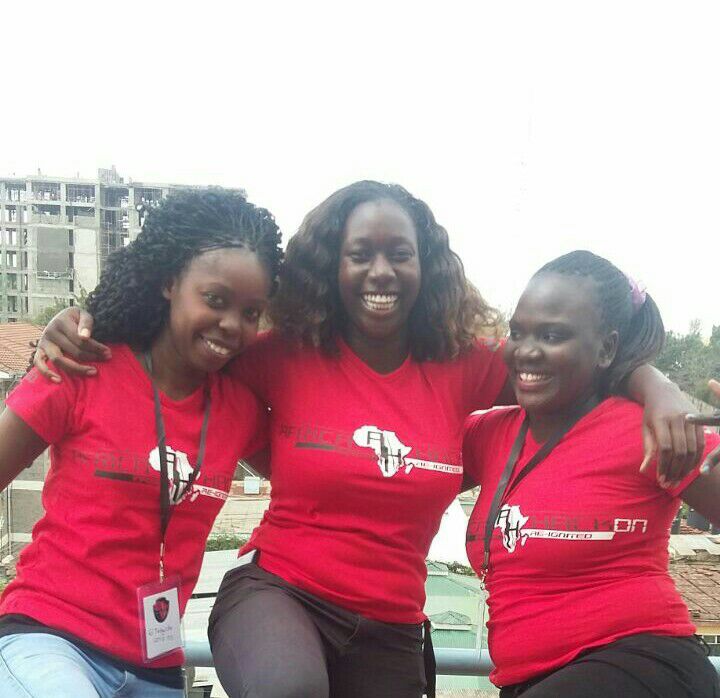 WHAT NEXT? Our journey just began. RGSoC has given us the confidence, skills and the attitude required for coding. With the opportunity we’ve been given, we hope to work on projects that are close to our hearts such as lowering the barrier for women/girls who who want to join the tech community. We are currently working on starting a Rails Girls Nairobi Chapter and we hope this goes well. 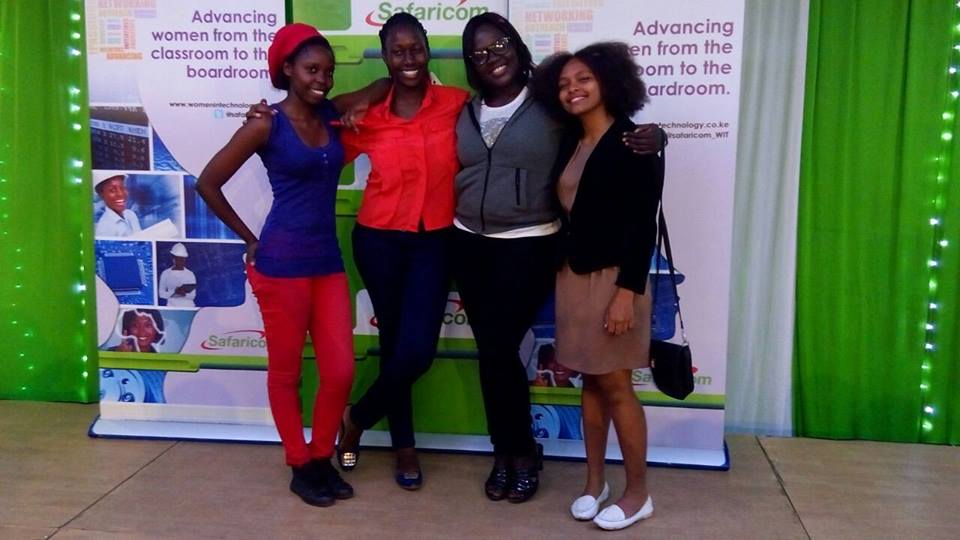 OUR APPRECIATION TO RGSoC As much as we would want to write a beautiful vignette describing our gratefulness, words cannot express the joy we feel for getting this opportunity. We hope to continue contributing to open source projects and finishing translating Speakerinnen to Kiswahili.

Thank you. (image courtesy of [giphy](http://giphy.com/gifs/nintendo-thank-you-satoru-iwata-10dvjmLNHQ6O3e))