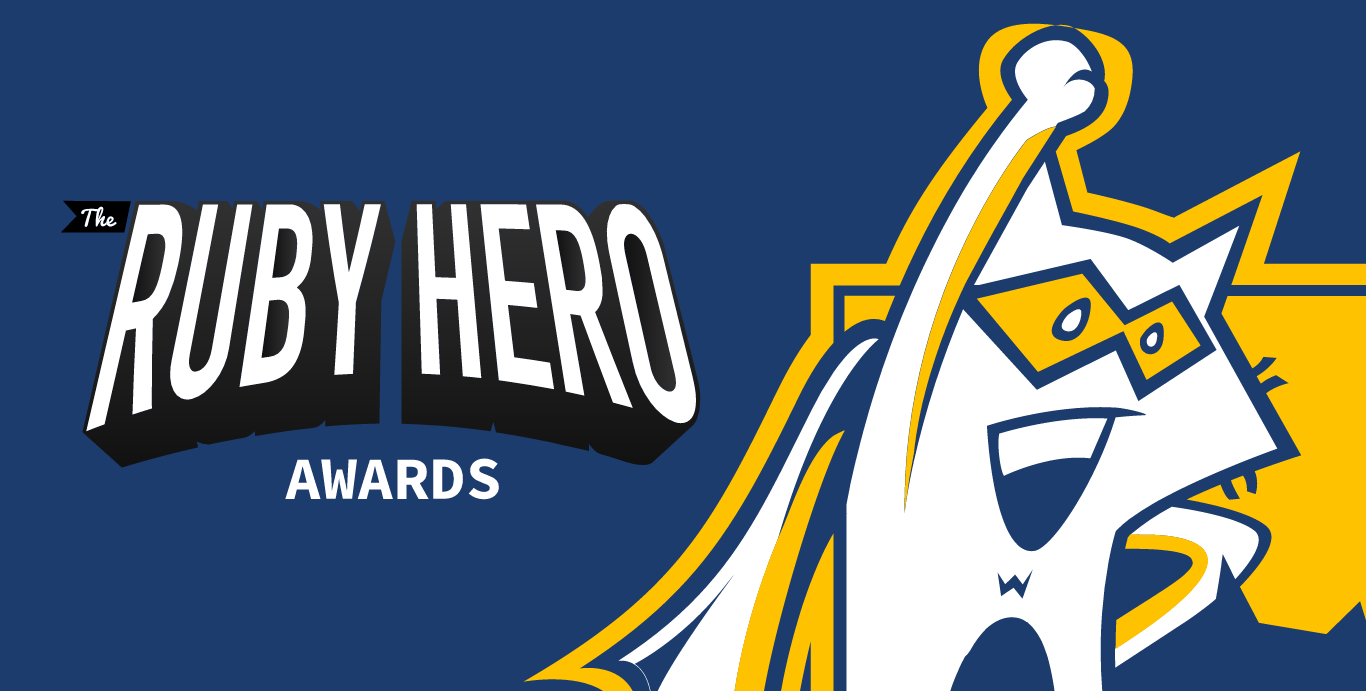 We got an award, and it belongs to you.

A few weeks ago, we (Laura, Sara, Anika) flew to Kansas City, where we were presented with a Ruby Hero Award for the work on Rails Girls Summer of Code on the stage of RailsConf. The introduction by Olivier Lacan that led up to the award announcements also included a slide with a multitude of faces: all of the Ruby Heroes from 2008 until today. It felt like an honour and a privilege to be now among them and to have Rails Girls Summer of Code recognised for its work in improving the Ruby community, but one thought crossed our minds right away: Is it appropriate for a couple of people to receive an award for a whole organisation?

We’re in our fourth year now, and as a community initiative, RGSoC has been organised by lots of people. All in all, every year we have over 100 volunteers working on the program: This includes organisers and developers, project mentors and coaches, who all work tirelessly in their free time to make our community a better place; some of them year after year. This initiative works because of the people — and only because of them.

What are the Ruby Heroes Awards?

“The Ruby Heroes Awards recognise the everyday heroes of the Ruby community” — this is the tagline you can find on the Ruby Heroes website. The award is an attempt to highlight people who have supported the community in one way or the other — in some case, unsung heroes who’d otherwise have their work go unnoticed. Every member of the Ruby community is welcome to nominate their own Ruby Hero; the people with the highest amount of nominations end up on a shortlist, from which a jury of previous Ruby Heroes will pick the finalists. As with every award, this one comes with a great deal of criticism: Why is ABC on the list? Why isn’t XYZ on the list? Isn’t Ruby Heroes just a popularity contest? While this blog post isn’t the right place to discuss the issues of how Ruby Heroes are nominated and selected, one thing we have to point out is that the jury selects people, not organisations. In our case, this means some of the individuals behind RGSoC were singled out to receive this award.

Everyone at RGSoC is a Ruby Hero

Standing on the stage of RailsConf, together with 6 other amazing people from the Ruby community — who have worked hard to make Ruby great, accessible, inviting, and inclusive — was incredible, and we are thankful to have had this opportunity. It made us proud of what we’ve achieved and of the lives we changed. It was a tangible proof for us that Rails Girls Summer of Code has an impact on the community. This happiness at the news was also tinged with a bit of sadness, because singling out individuals for their achievements within our organisation doesn’t reflect the spirit of RGSoC. Everyone who ever worked on Rails Girls Summer of Code is a Ruby Hero. If you’ve ever coached or supervised a team, organised, donated or sponsored this initiative: this award belongs to you.

As no award is complete without the special thanks section, we’d like to name a few people who have impacted RGSoC a great deal and without whom the program would not be in its fourth year.

Some of our amazing volunteers and Ruby Heroes! (Image: Ana Sofia Pinho)

Our organisers, past and present: Floor, Katrin, Carsten, Ramón, Ana, Maria, Sven, Lucas, Tam, Markus, Benedict, Lisa, Max, Emi, Vaishali, Andy, Robin, Natalie; Duana and Erik for always believing in the program and supporting it from the first minute, and Erik for drawing attention to RGSoC for the RubyHeroes award; Piotr and Tomasz for coaching every year and for this: 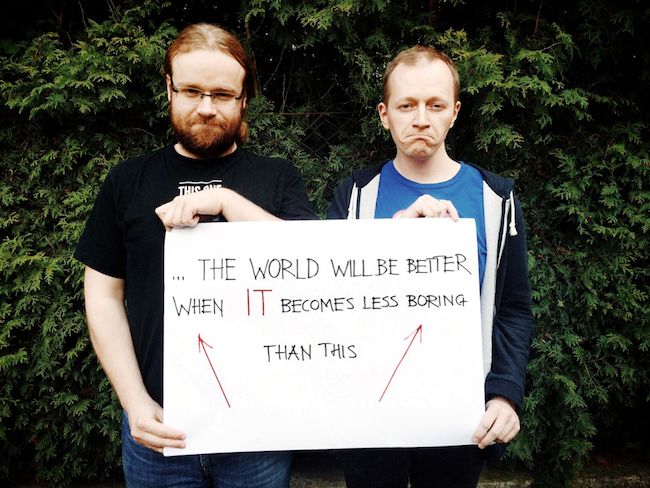 Thank you — this is for you! 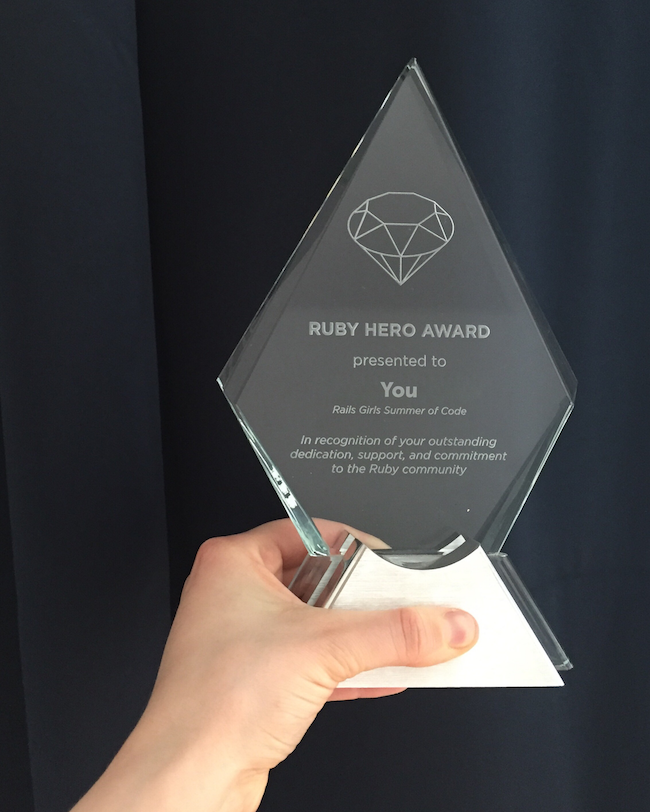