The unforgettable memories of updating teams app, responding to emails and slack messages, having our PRs merged, attending conferences, renewing Rails Girls Kampala and so much more made Rails Girls Summer of Code an amazing experience. The summer is over and we are back to putting what we learnt and our experience to work in our communities. 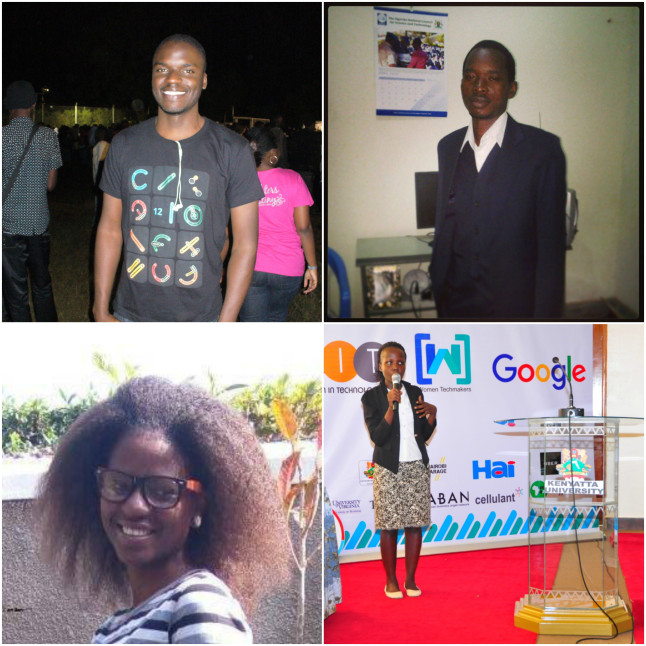 The biggest highlight was the fact that RGSoC introduced us to open source software development. We all made our first PRs during RGSoC and have also contributed to other FOSS projects during our summer and intend to continue doing so after such inspired mentorship from Florian Bruhin and Kasia jarmołkowicz not forgetting our coaches Wilson Kiggundu and Augustine Kisitu.

RGSoC has taught us so many things, ranging from writing clean and clear code to soft skills. We have come to appreciate the need to impact our communities as well. We have become better speakers, mentors and coaches because we know exactly how it feels to be on the other side of life. Life is a learning experience and we’re glad on our way we met RGSoC to also teach us.

We all made our first PRs during RGSoC. We will never forget this feeling 🙂. We have made a total of ten contributions. Below are our contributions to qutebrowser:

We have made other contributions to other projects during our summer. We have opened three PRs and opened one issue on taskcluster from Mozilla and PyConZA16, a PyCon South Africa website. The future holds many possibilities for us. We have started our FOSS involvement during RGSoC and hope to continue contributing.

During summer, we revived the Rails Girls Kampala chapter. A community that had been started by Thoughtworks and died after Thoughtworks closing their Kampala offices. We started an eight-week Ruby on Rails training attended by 25 participants with support of our coaching company the The Innovation Village Kampala. We are still running the sessions and they will end at the end of October 2016. The goal of the training is to impart Ruby on Rails skills to the participants and ensure that they are in position to build something in form of a project at the end of the eight weeks. The participants shall write blogs on the projects they have developed, which we shall tweet about. 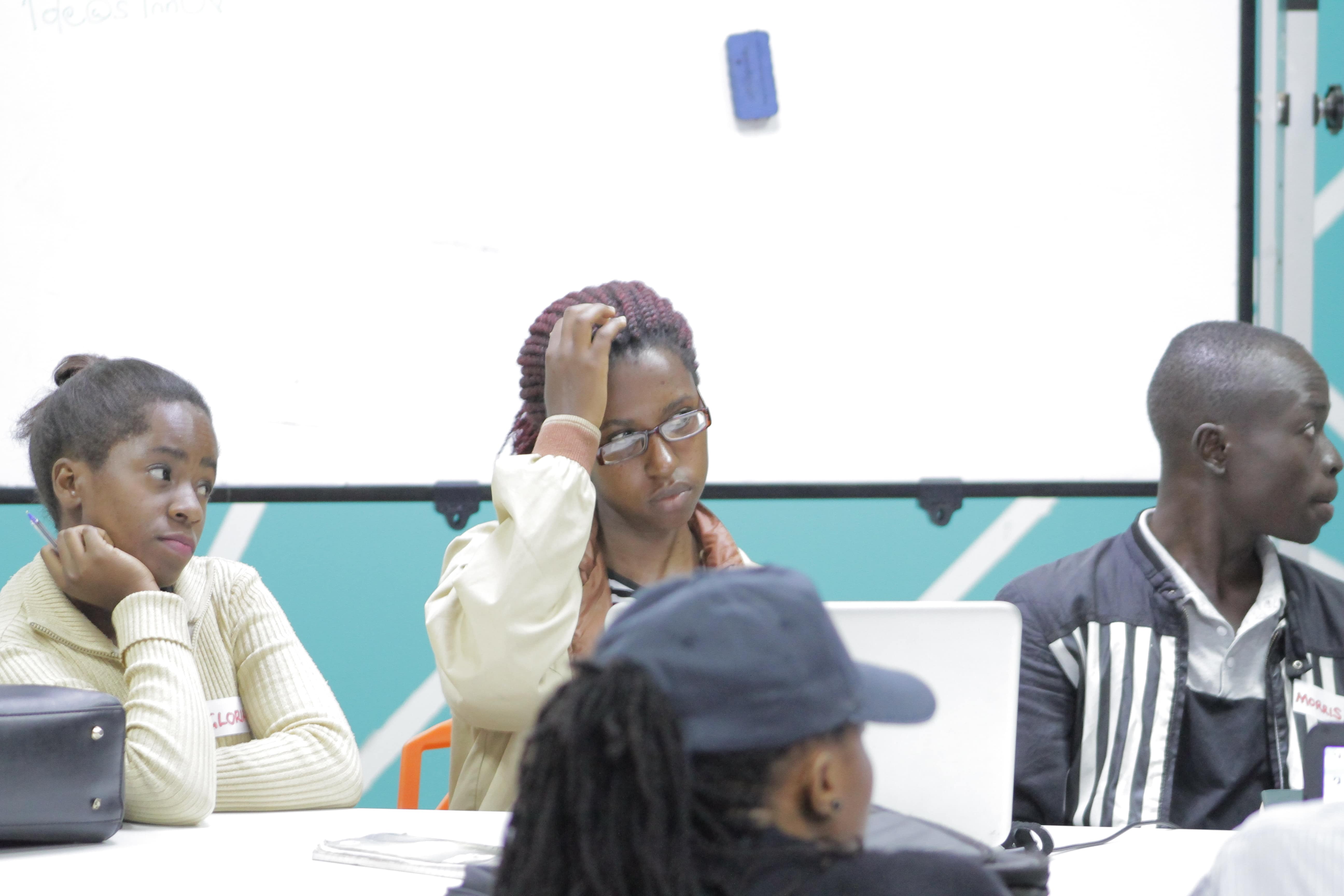 We received diversity tickets much thanks to PyConZA through RGSoC to attend and speak at PyConZA that took place between 6th and 7th october in Capetown, South Africa. We had a great time networking and listening from other speakers from the python community.

We gave a talk on contributing to Python open source infrastructure and projects. The Talk and Presentation were published. 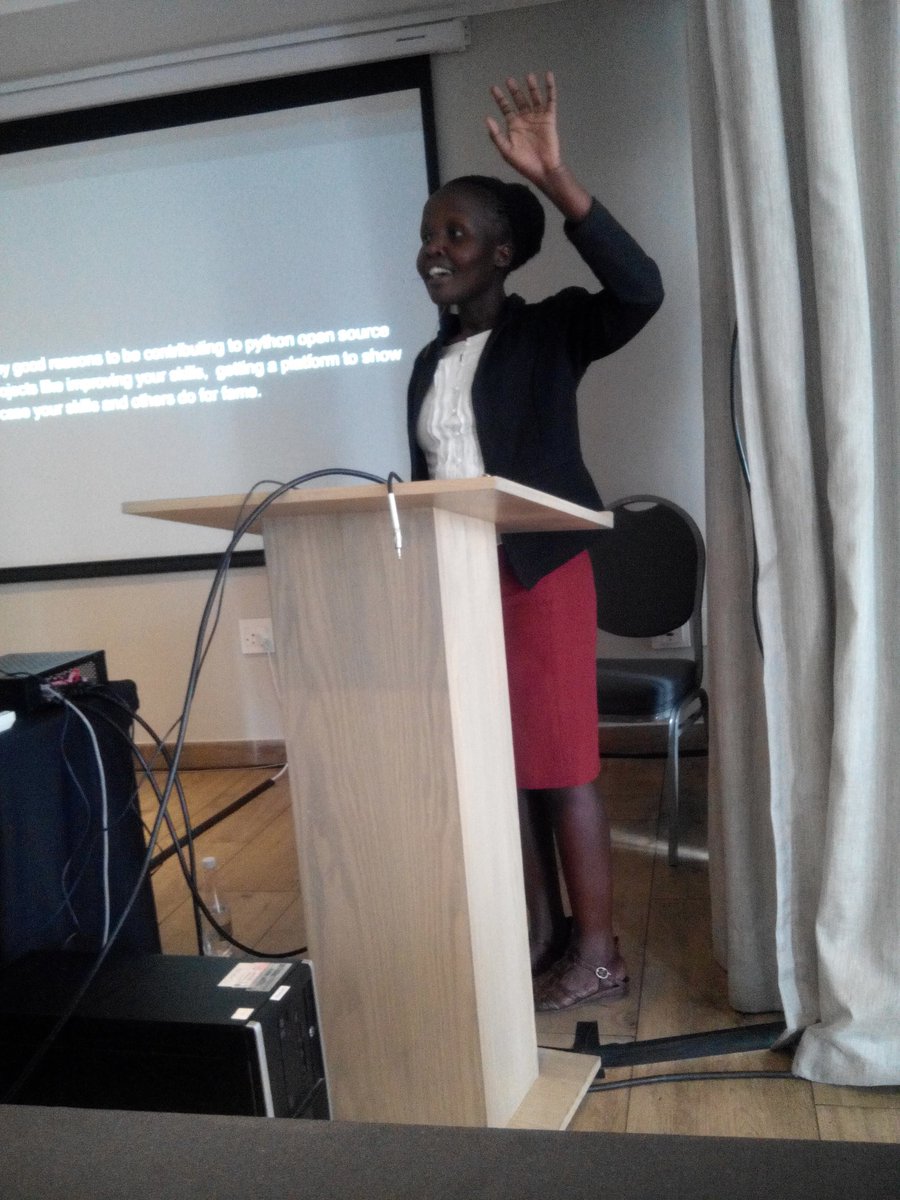 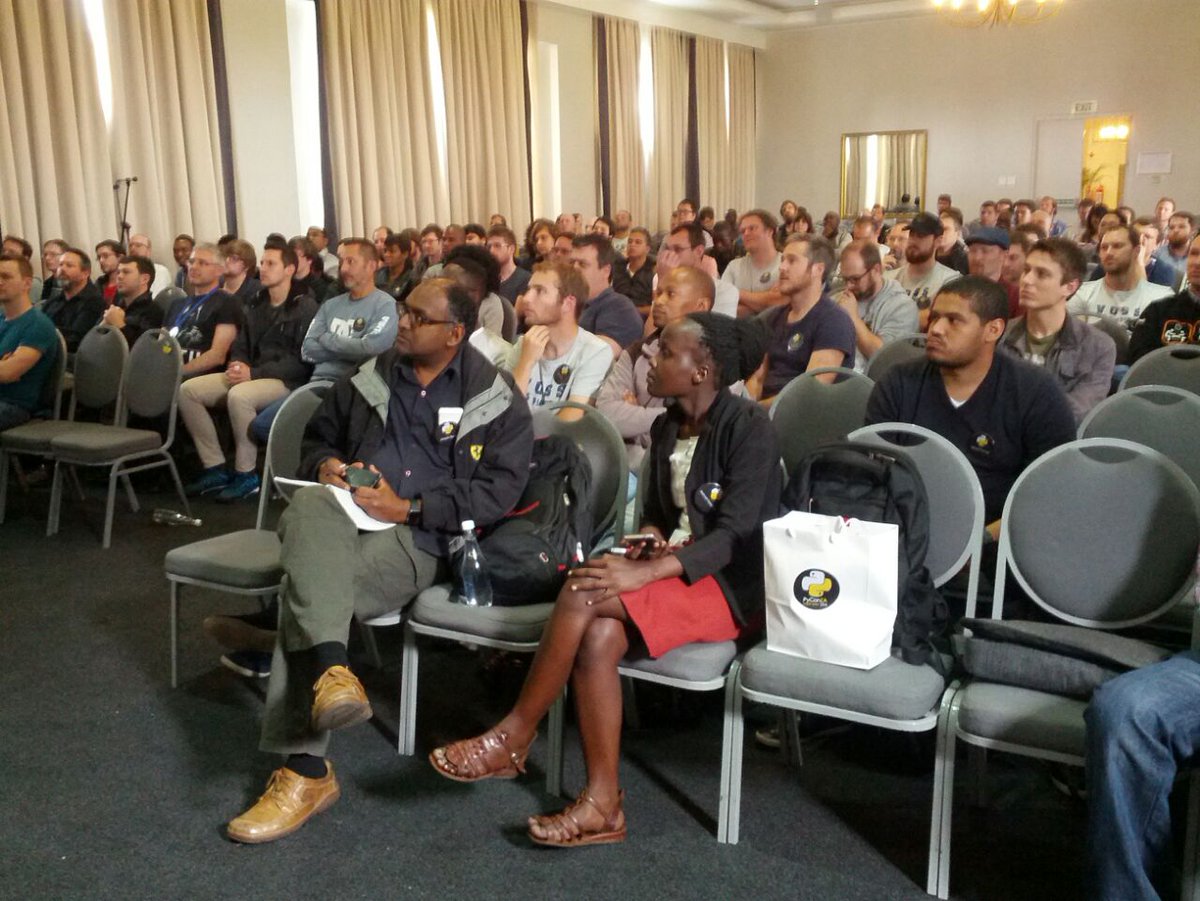 We were invited to speak about RGSoC and a give a talk on how drones, sensors and apps are rewriting the rules in agriculture at the African Women in Technology conference that took place in Nairobi 21st–22nd of July 2016. We had good feedback and were also inspired by great talks from different women in technology fron the African tech space. 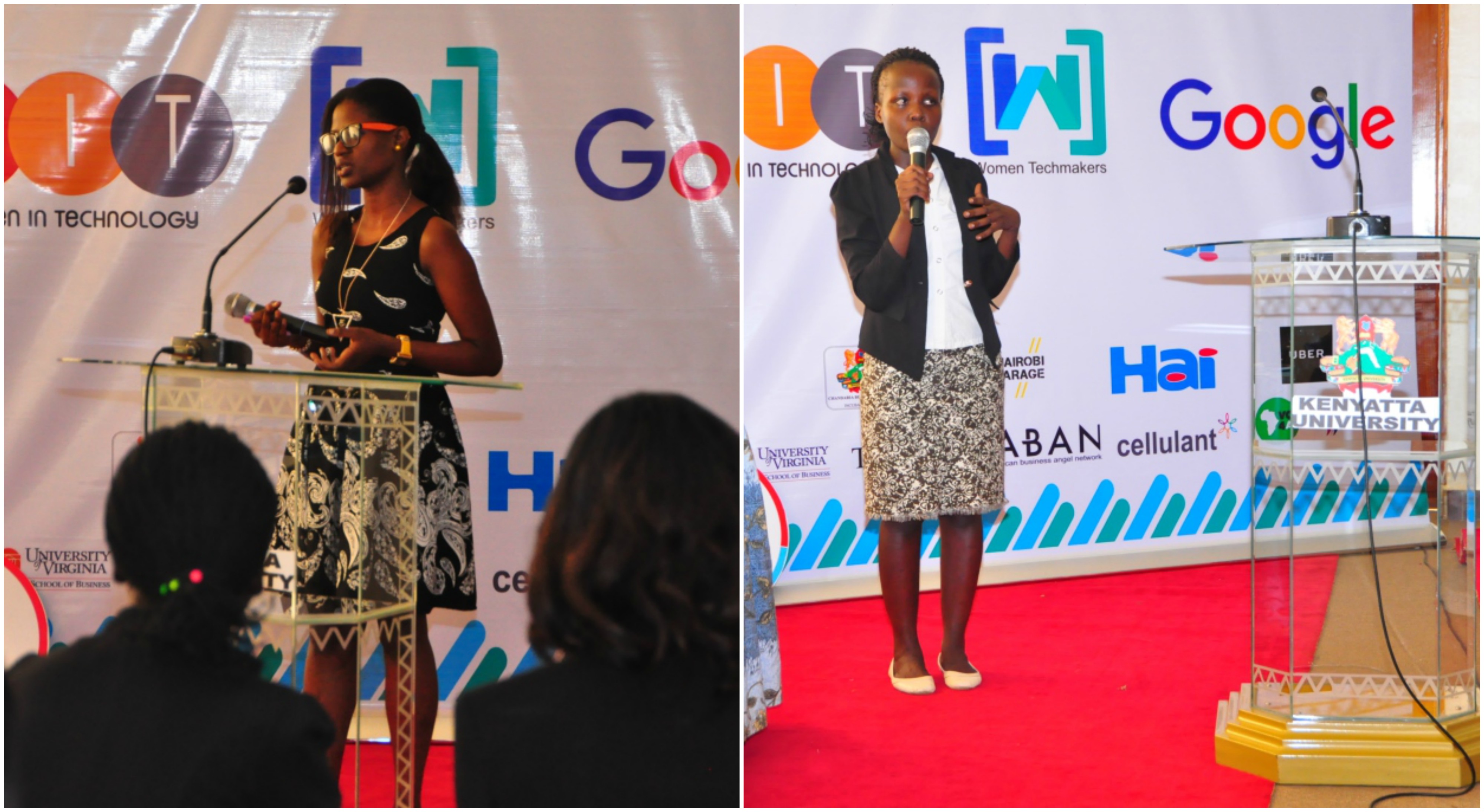 After speaking at the African Women in Tech conference, we got another invite to speak about drones, sensors and apps at the first smart Automation conference that took place 2nd–3rd September in Nairobi, Kenya. We got another chance to network with automation engineers and got to learn about what technology can do in industry automation. 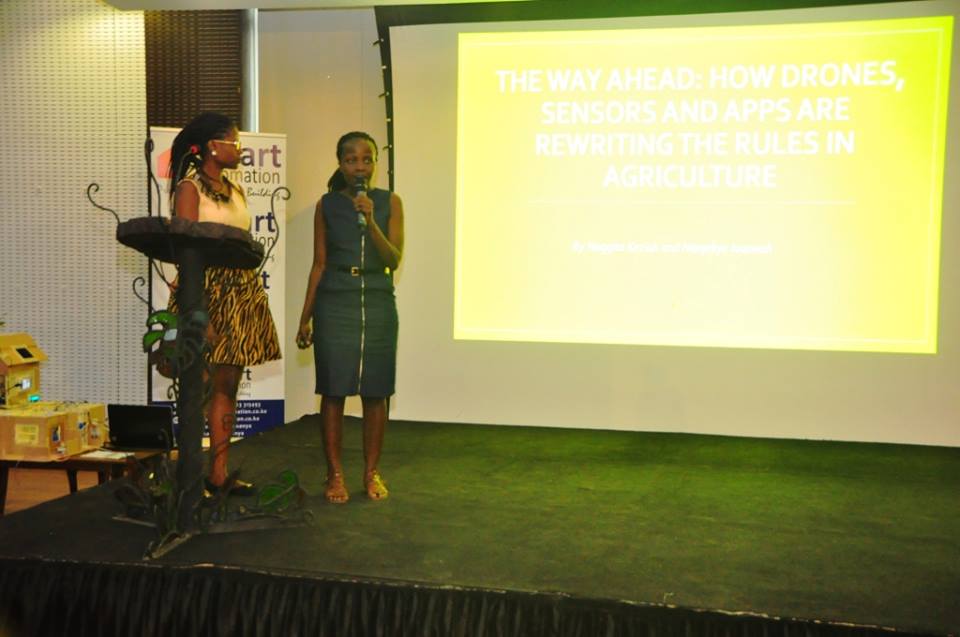 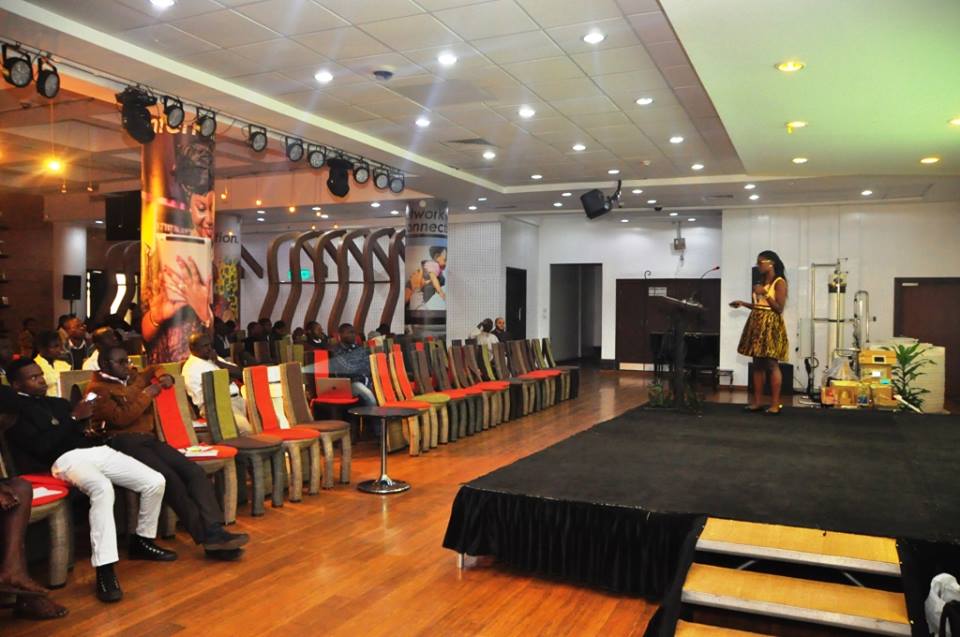 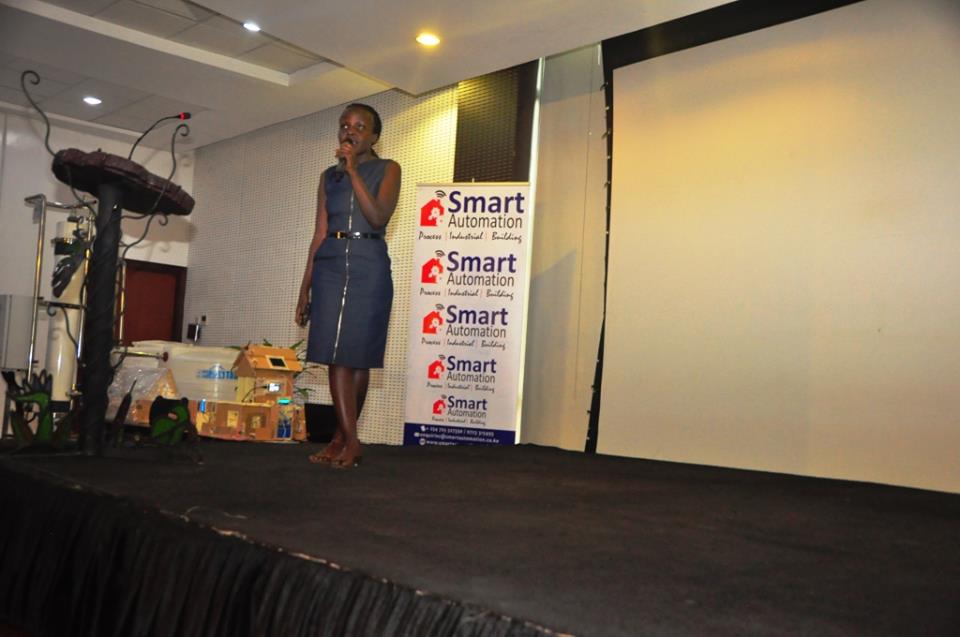 What we have learnt

We learnt alot during RGSoC , some of the skills which got include the following;

We cannot say thank you enough to all the people that made RGSoC 2016 a success, for Team Echo at least. You made it possible for us to learn and be better people. We would like to extend our sincere thanks to the following people:

Our mentor: Florian Bruhin, it has been a real pleasure working with you! Thank you for being liberal and welcoming to newbies like us but now gurus. I would recommend newcomers to start with qutebrowser because of the welcoming community. You were the best mentor and you made RGSoC a great summer for us; thank you so much. Also before we forget thanks for the stickers.

Our coaches: Wilson Kiggundu and Kisitu Augustine, you are the best coaches we could have! We are immensely grateful for all your help and most importantly for taking your busy time off your full-time jobs. For staying up for calls with the unfavourable time zones. A big shout out to you.

Our supervisor: Kasia jarmołkowicz, thanks for all your support, for attending all the meetings, for listening to us and for always encouraging us, we are forever grateful.

RGSoC 2016 Teams: Cheers to all the 2016 teams. You helped us, guided us, made us your friends and shared your experiences with us. You made RGSoC a loving community to belong to.

RGSoC Organizers: Thank you so much for selecting us from the many to be a part of this incredible journey. We are so thankful for helping us everytime we needed you, for encouraging us and for making RGSoC a great community.

RGSoC Sponsors: Thank you for making it possible for us to ditch everything else for three months and dive full-time into learning! For the swag… you really made these months worth it.

Our friends and community: Thank you for bearing with us and supporting us while we were engaged in our RGSoC. You encouraged and pushed us to continue and pursue our dreams. We shall forever be thankful. Innovation Village, we value all your support, your encouragement, the space you gave us to host Rails Girls Kampala and for giving us a chance to speak at your events.

What are our plans after RGSoC?

We shall ensure Rails girls kampala is sustained and all its activities. This shall act as a mentoring platform for even future scholars. We shall finish Rails Girls Kampala 2016 cohort and prepare for the next cohorts.

Keziah will go back to university to finish her final year in software engineering at Makerere University, but she will continue writing code and mentoring others.

Joannah will continue with her studies in Aeronautical Engineering at the East African School of Aviation in Nairobi, Kenya. Trying to marry code and aviation. She shall continue contributing to FOSS and mentoring others, too.

The RGSoC community we shall still keep in touch because you are an amazing community. Looking forward to future work with you: be it mentoring, coaching, you name it. Always available!!!!