Team Reactives here and we have had the amazing opportunity to attend the JS and CSS conf Asia 2016! Kicking off with CSS conf, the conferences featured the likes of Chris Lilley “the father of SVG (Scalable Vector Graphics)” who talked to us about the evolution of CSS4 colors and author Lea Verou who introduced us to the concept of css variables. 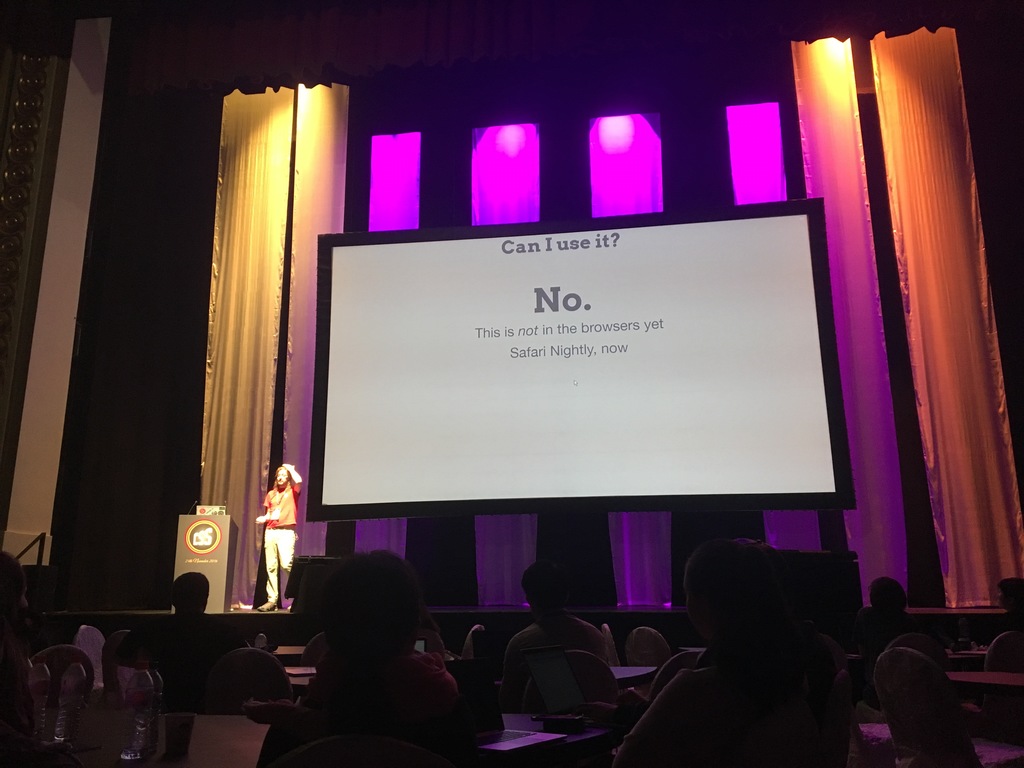 CSS conf was a great learning opportunity about all the neat things that front end developers can accomplish with css by harnessing tools like grid and flex box to create beautifully resizable webpages and their ability to create functional animations using svg. It was really cool that speakers put up QR codes with which we could check out the cool stuff they have created. 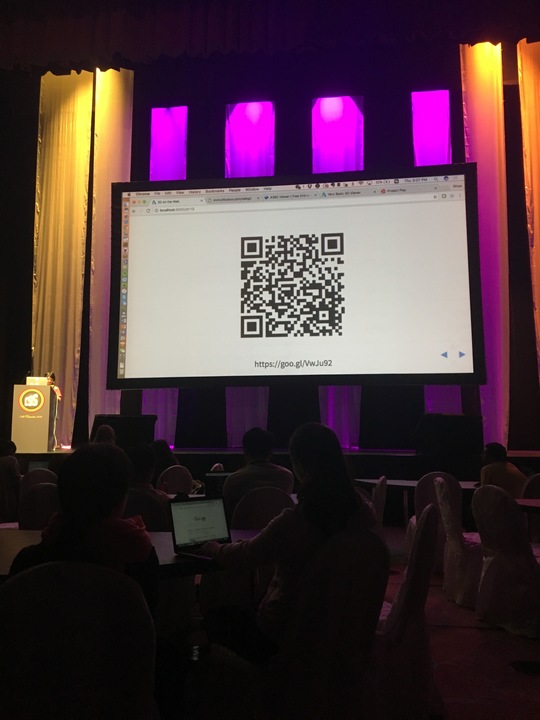 We attended JS conf on the second day and third days. It started right off with a talk by Cheng Zhao from Github who shared with us the community story behind Electron and how it grew from just single user to a tool that helps developers produce new apps everyday, a framework that we used for our RGSoC project! There were plenty of cool talks throughout the day and the two of the most memorable ones featured Kelsey Bresemann from Tessel who showed us a live demonstration of how she communicates with her microcontroller using javascript and Kenneth Auchenberg from Microsoft who shared with us how he and other devTool managers at Microsoft wished to revolutionise the way web developers handled their workflow. 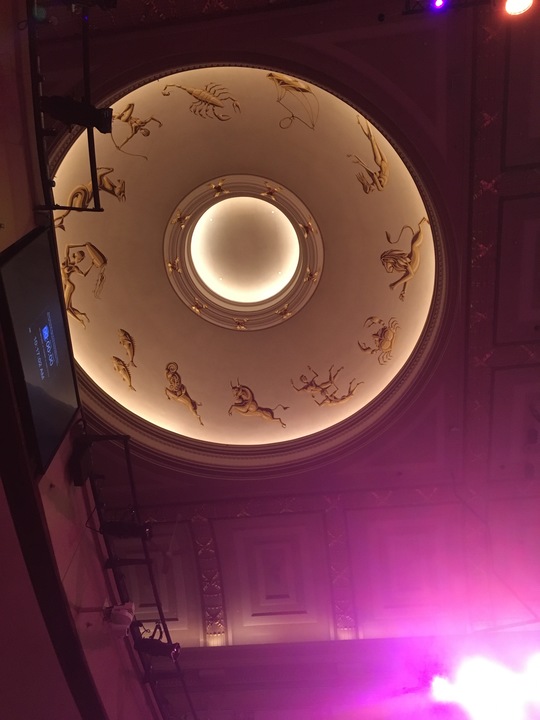 We could not stop looking up at the zodiac mural on the ceiling of Singapore's Capitol Theatre- Source: Team Reactives

On all three days, there were people from Standard Chartered and Hired who came down to talk to attendees about work opportunities outside the main auditorium. Standard Chartered also had their Virtual Headset set up next to their booth for visitors to try on! The two of us go to experience a first person perspective of Manchester United’s locker room before a big game as well being out on the pitch to witness a penalty shootout. 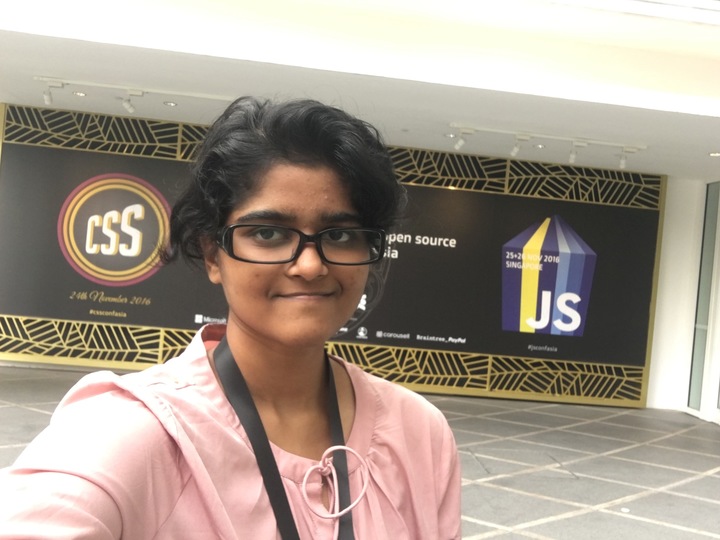