We are Saskia and Chris working together on re-frame from Berlin. It still feels a bit unreal that our summer of code has finally started this week! 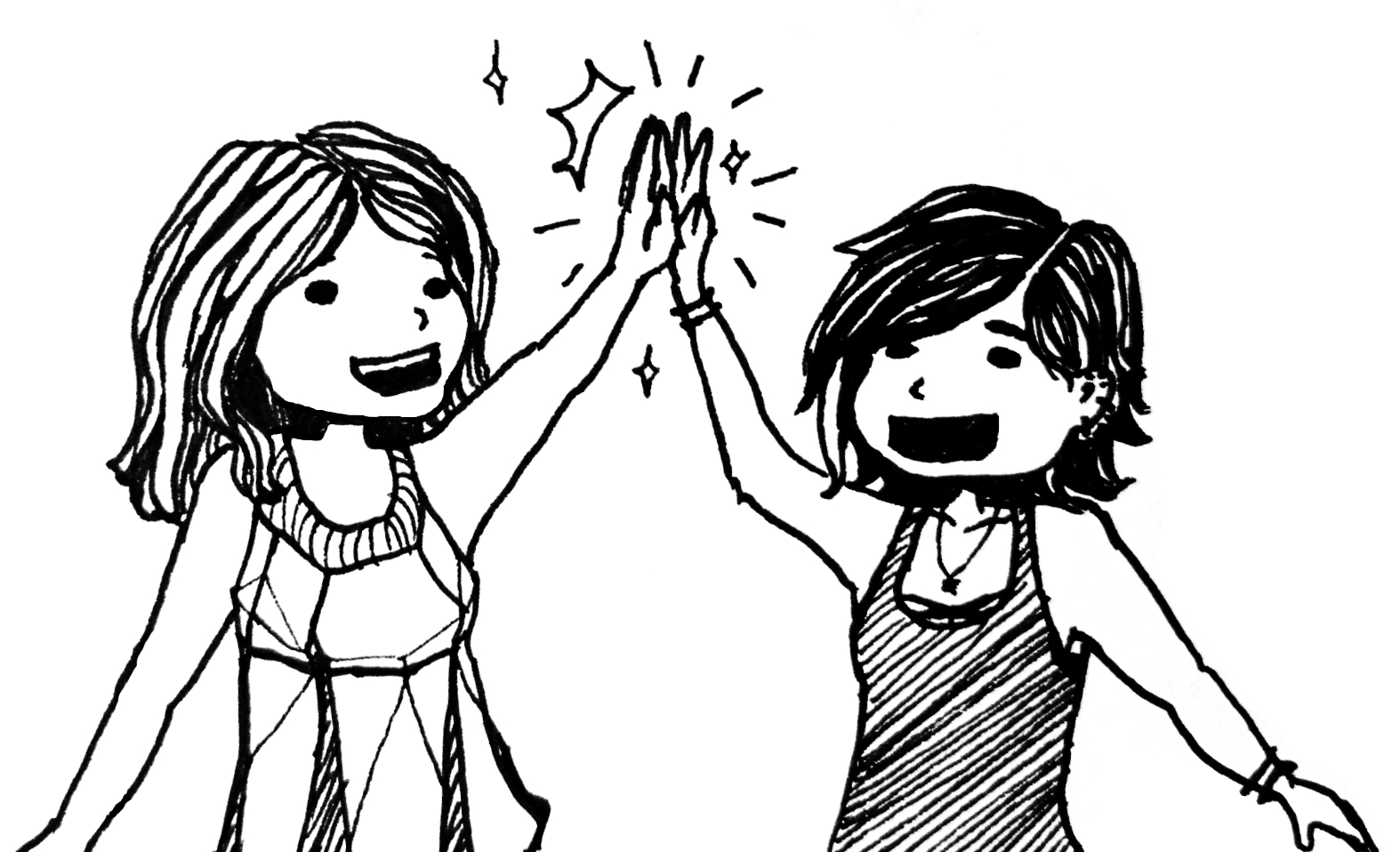 Chris is nomadic, originally from California, and Saskia lives in Berlin.

Saskia: fueled by movement, connection and music. huge curiosity for life. exploring learning sharing. will finish my studies this summer!

Chris: likes riding bicycles and motorcycles, climbing mountains, currently wondering how they somehow ended up stranded in the flattest part of Germany. Strengths: drinking a liter of tea and a liter of coffee per day without dying, aggressively subtweeting people who disrespect front-end engineering. Weaknesses: difficulty taking things seriously, can’t resist purchasing every interesting art supply and cute sketchbook they set their eyes on.

so how did we meet??

We have ClojureBridge Berlin and the greater Clojure Berlin community along with Twitter dot com to thank for connecting us!

Sometime last year, we’d both seen the same tweet about RGSoC from our mutual friend and notable clojurian Arne:

Saskia: RGSoC and re-frame had been on the back of my head for a while already, as I remember having seen that tweet. I thought I wouldn’t be able to participate, as I had a job that I wanted to continue over the summer. To my surprise and luck, my job ended one day before the applications opened. From there, everything seemed to fall into place. We didn’t know each other, but a friend pointed me (Saskia) to this tweet that Chris had posted:

Chris and I got connected, I went to the ClojureD conference here in Berlin where I got the chance to talk to many people from the community and we found six coaches who were willing to support us for this project.

Chris: I’d left San Francisco the summer before to take a break from coding, so of course I went to Berlin and got involved with the programming communities there :P That’s how I met the wonderful ClojureBridge folks! After I left Germany we kept in touch through twitter, which is how I heard about RGSoC and also how I was introduced to Saskia. I was surprised that there was actually a clojure project included in RGSoC, and thought I’d apply on the miniscule chance it’d work out. And now, somehow, we’re among the rare humans on this planet who are paid to write clojure(script)!

The first time we met in person was last month! We immediately got along super well and went climbing at the boulderhalle (because of course), ate tasty vegetarian food, and talked about life. We’ll complement each other well because Saskia has more experience with clojure and Chris has experience with browsers and javascript, and we’ll meet in the middle with clojurescript!

We spend our work week at two different companies in the heart of Berlin nearby many of our favorite places. We feel very lucky to have the opportunity to work in such a great and beautiful environment where we can get some fresh air walking along the ‘Landwehrkanal’ or sitting on the balcony overlooking the roofs of the city.

Most days we’re at NextJournal, which actually uses Clojurescript and re-frame for their front-end, so we have opportunities to exchange ideas and ask upcoming questions! We also visit bitcrowd, which frequently also hosts Clojure and Ruby community events in their office with a beautiful rooftop balcony. 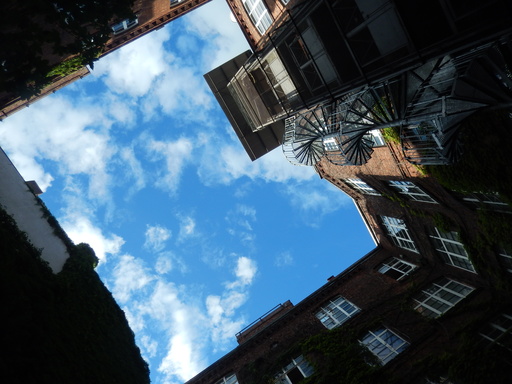 We have so many awesome coaches experienced with different parts of clojure and clojurescript development! They are spread out all over, so sometimes we’ll meet in co-working spaces, other times at our host companies, and some of our coaches even invited us to their homes. It’ll be really nice to get some air and feel some sun (or not, haha Berlin) when we step out to have 2:1’s with our coaches. And Chris is super excited to have an excuse to ride their bike around the city more. We’ll introduce all the coaches next time!

Our re-frame project mentor is Daniel Compton! It’s pretty gnarly scheduling calls with Berlin and New Zealand being on opposite sides of the planet, but this is another skill we’re learning: remote team organisation.

And then we have our friend and RGSoC liaison/supervisor, Arne!

So many exciting things are ahead of us, we can’t wait! 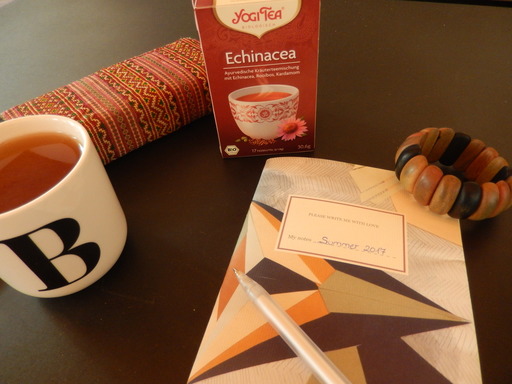 In two weeks, there will be another Clojure conference here in Berlin where we will get to meet a lot of people from the global community.

We both want to improve our ability to understand large codebases and to contribute to complex existing projects, practice communicating with maintainers and project leaders, gain more experience with the Clojure tooling systems, write better tests, and have a more intuitive grasp of idiomatic Clojure. We are also really curious to learn more about how ClojureScript works underneath the hood for a deeper understanding. Because that isn’t enough work already we also decided to keep a developer diary once we realised that we both had goals to improve our technical writing, and we’re challenging each other to write one post per week. You can follow along on our learnings there!