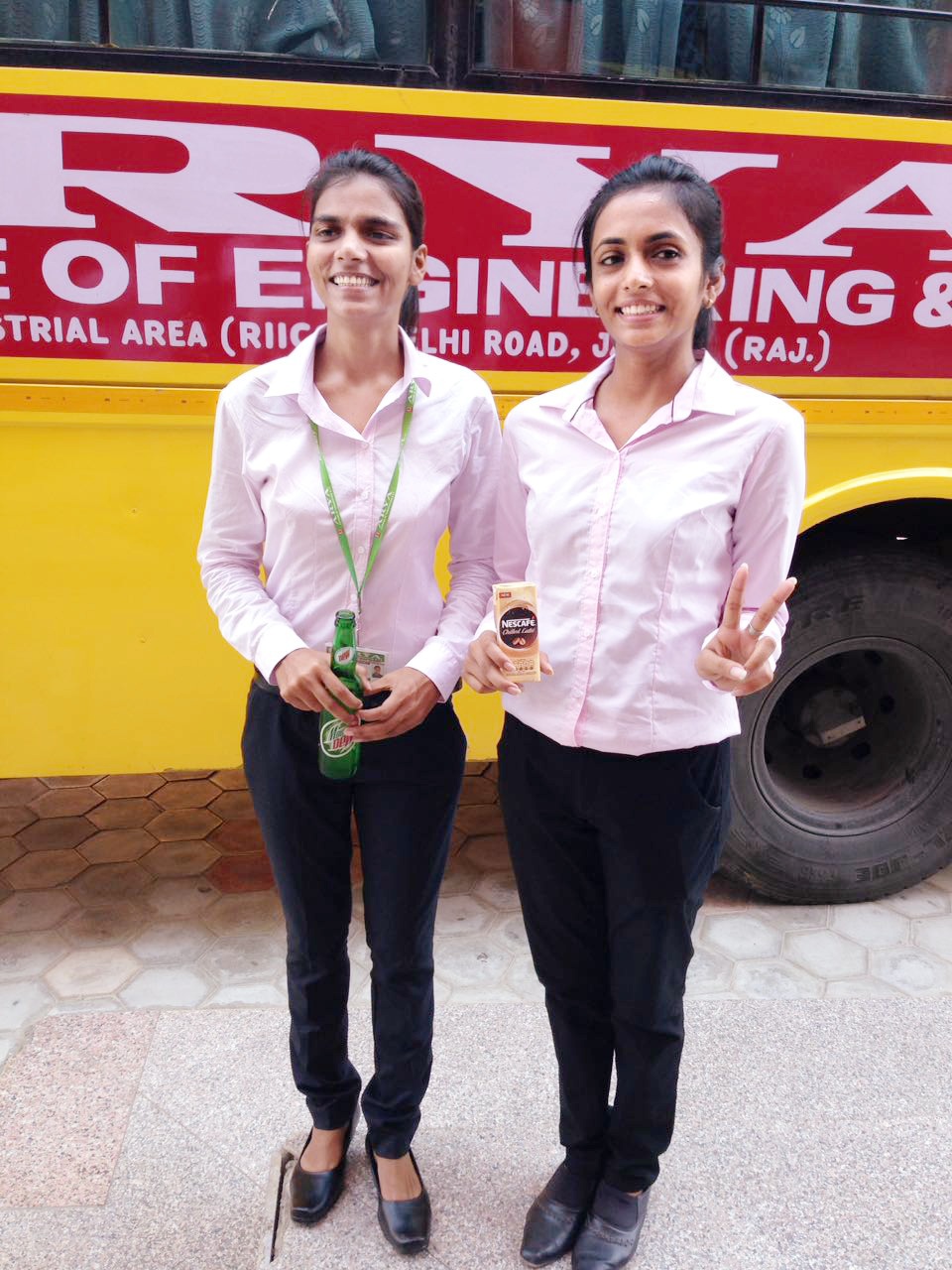 Together_we_can_do_anything. Yes this is true. Rakhi and Neha met each other 4 years back in university. The journey of becoming friends from stranger was amazing. We had fun together and now working together on same project, Isn’t this amazing?. When we entered into our last semester this January, we realised after few months this is going to end. But RGSoC has given us an opportunity to work together. We were lucky enough to get in.

Story behind project selection and our Team Name:

We went through many projects and shortlisted two projects but both us attracted more towards Servo. The only thing we were scared about was none of us had experience with rust. That was the time when we both shared our thoughts about servo and after few days of discussion and research we were done with project selection. We both were computer science engineering students, we love playing around with 0 and 1, so here is our project- servo with team name #Serv0101. 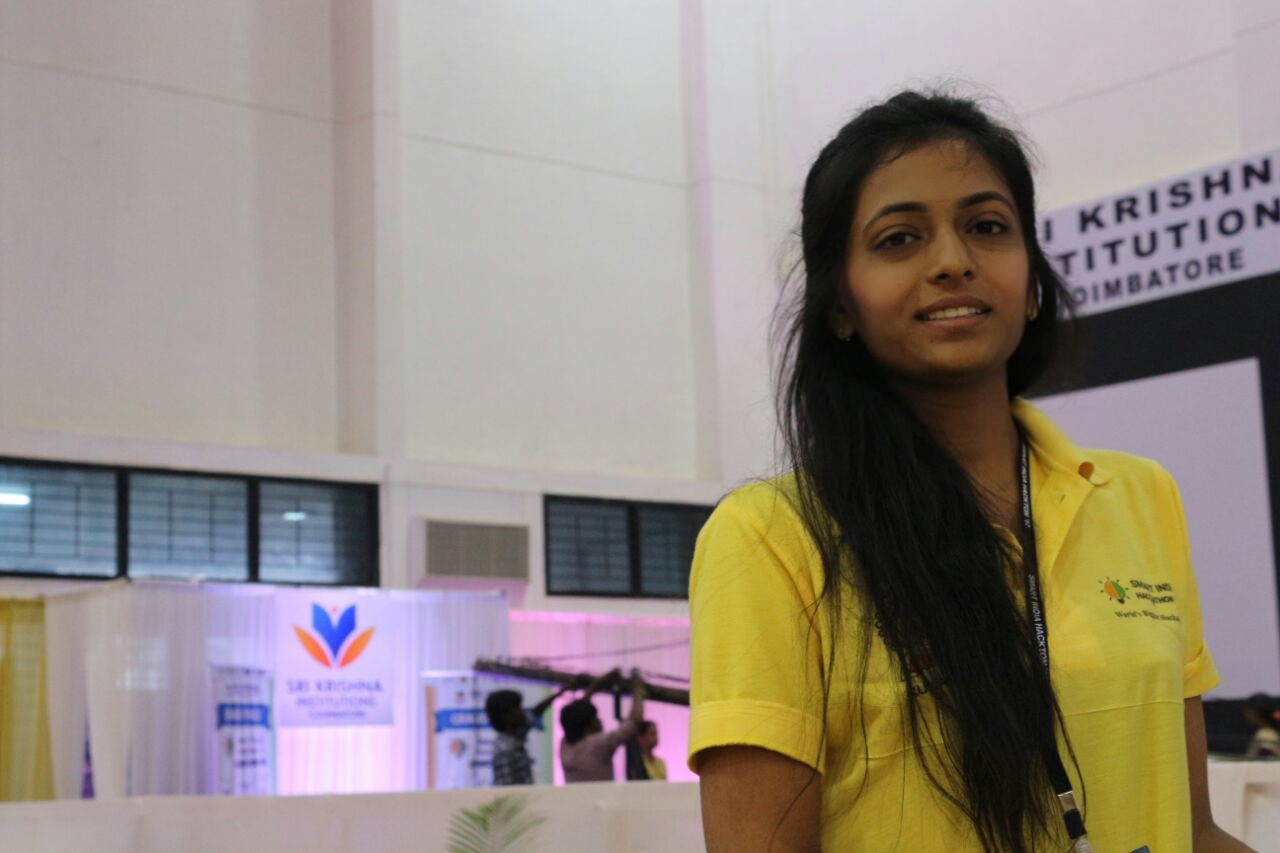 Neha started her journey in the field of programming when she was in the mid of her 3rd year. So, it’s been one and half year since she started her journey. But after starting her journey she never stopped. She started with Learn IT Girl, then worked with a startup and then made to finale of Smart India hackathon and now finally in RGSoC. So this is a small journey in short period of time. 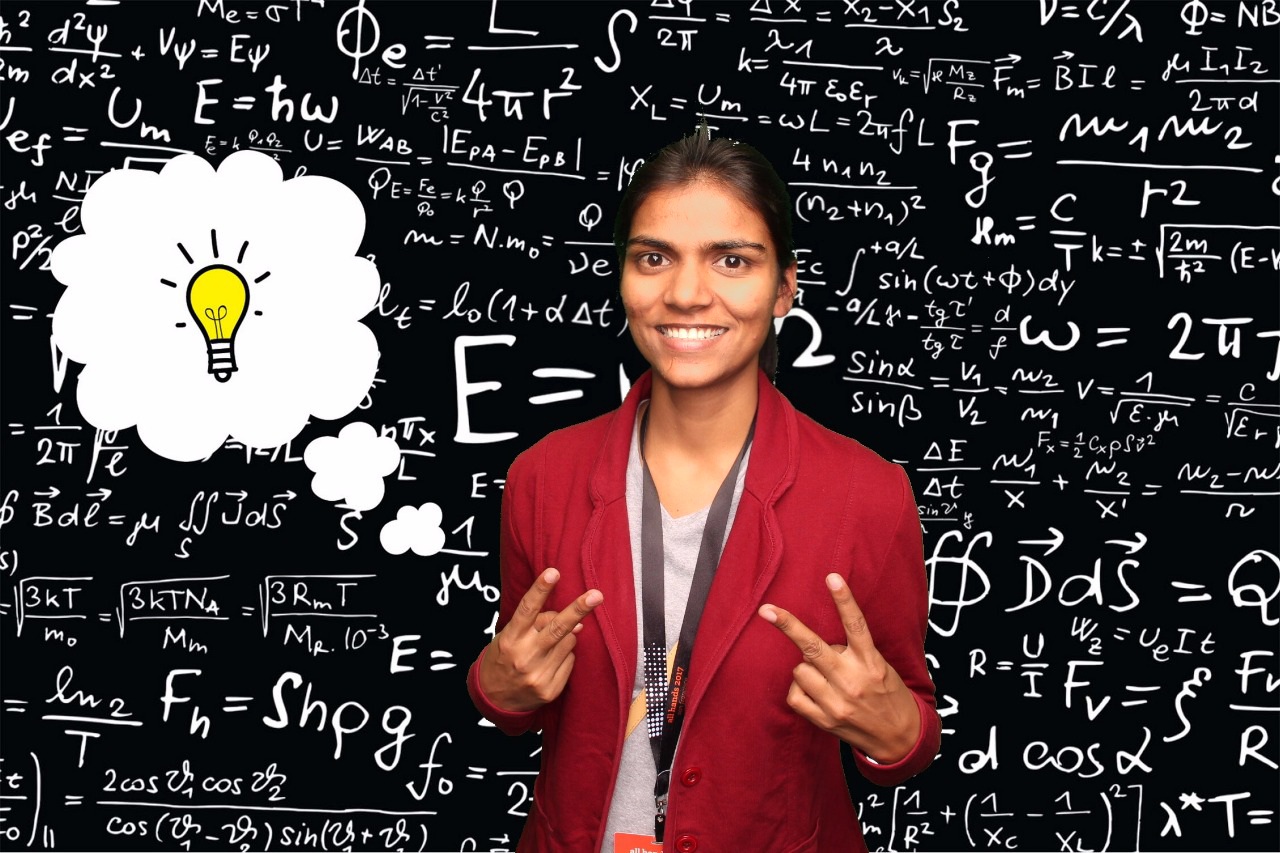 Rakhi graduated last month with Bachelors degree in Computer Science and Engineering. She worked as an Outreachy intern at Mozilla last summer(2016). While at Mozilla, She helped in improving several distinct aspects of Firefox’s UI on all desktop platforms. Also, she was a Learn IT Girl Scholar. She has keen interest in computers and She love to code. Hence, She can be found near her system most of the time. Outside of Computers, She like to play Badminton, Volleyball and go on trekking sometimes. You can find more about her here (http://rakhisharma.me/).

Josh Matthews: An amazing person we ever got to interact with. Sometimes we both discuss about how is it possible for a person to be filled with such talent :P. He is always up for the help. He is an amazing developer and a mentor. Everyone we interact with said us one thing, “You Girls are on safe hands”.

Rahul Sharma: Rahul is passionately curious about computer science and programming. He is 2016 GSoC Intern with Servo and currently works at AtherEnergy. He also contributes to rustc, and other projects in the Rust Community. His interests includes systems programming, realtime web technologies, compilers and type theory.

Just like our mentor Josh Matthews (jdm on IRC) says on FosDem, “Basically all of the browser engines you are using were designed before the year 2000, and hardware at that time was very different. It usually only had one core, clock speeds were lower and you had much less memory available to you” In Servo, things run in parallel. Also according to Josh “Modern engines will often be able to do the actual painting to the screen in parallel and then you have a loop between computing and executing. Even so there are a lot of serial and sequential operations that we believe we could do better” We are working on making servo support responsive images.