Hi! We are a team of computational linguists/Python/Django developers from Moscow, Russia. We are working on a JClub project. It’s a social network for LGBTQI+ people. It’s built using Django framework, and our goal is to make it multilingual. 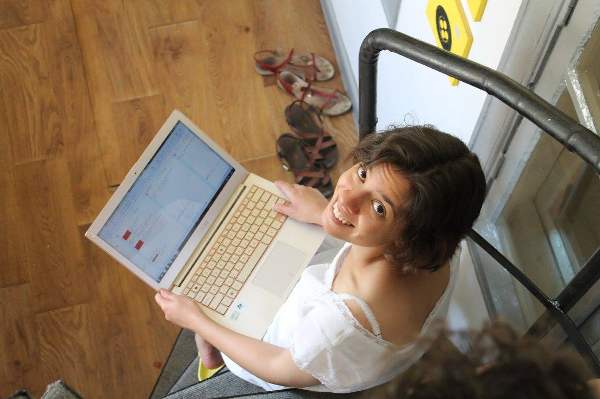 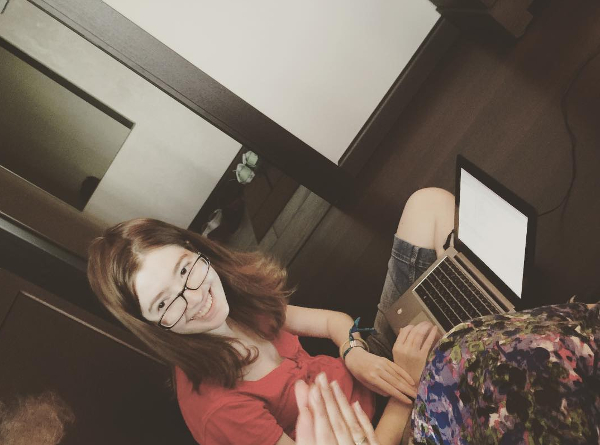 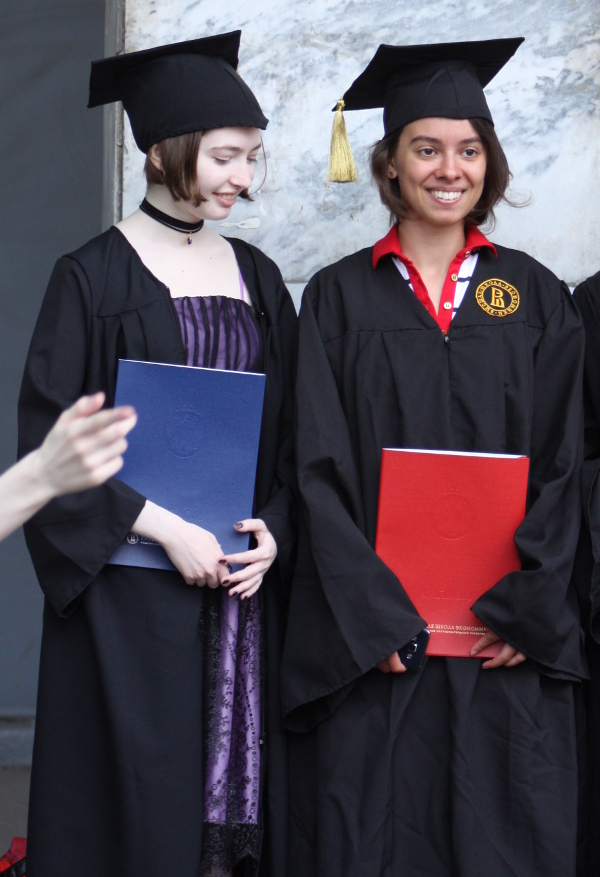 Photo of Sasha and Sasha taken by Sergey Ershov

We met each other four years ago at the university. Despite the fact that we’ve been classmates, we met only at the end of the first year in preparation for the exam in language theory. Then we went roller-skating, and from there our friendship began. Many walks, board games, delicious food and joint projects awaited us in the future. During these years, we worked together on many projects in various fields, from sociolinguistics to web development, and we’ve always been a great team, because we make each other stronger. 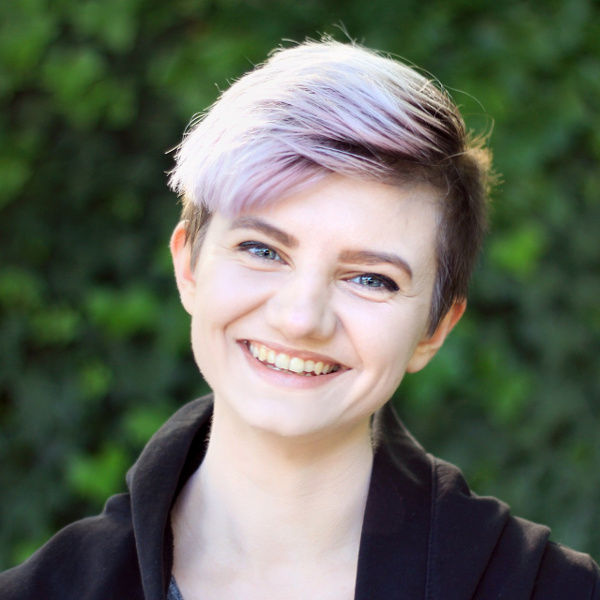 Back at the university Katya was one of the students, just like us, only a year older. After her second year, she started doing Google Summer of Code, received Anita Borg scholarship, and gave several talks about it at the university. She’s the person who inspired us (and many other students) to try and get into summer of code programs. Katya is not only our coach, she’s also our role model, and a person who gave us much needed moral support throughout the application process and first few weeks of RGSoC, when everything was unclear and kind of scary. Right now Katya works at Google, at London office, so we have to use Hangouts for our meetings. 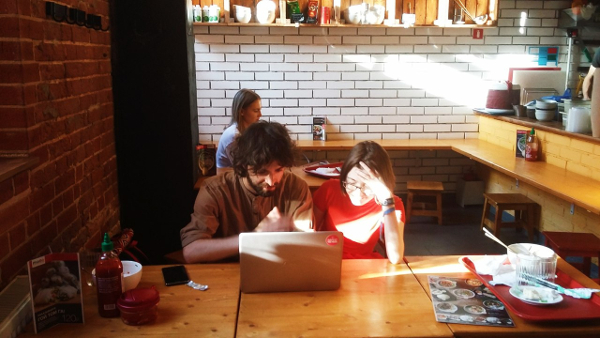 Photo of Alexandra Ershova and Ildar taken by Alexandra Martynova

Ildar is a data scientist who we met before the very beginning of the program at PyData meetup. Before being our coach, he was a Django Girls mentor. When we told him about Rails Girls Summer of Code, he immediately wanted to be our coach. It is rare to meet a person who so unexpectedly appears in life and begins to play an important role in it. It turned out that Ildar, like us, is interested in the natural language processing (and, unlike us, knows Python and Django very well :)) He lives in Moscow, so we often meet for lunch and discuss our project. These lunches are very helpful, as everything becomes much clearer after our meetings.

We picked this project not only because it matches our skills, but because we believe in its social importance. Living in a country where homophobia is the default option makes you appreciate safe spaces and communities where people are allowed to be themselves and can talk openly about their problems, without the risk of breaking the laws or being called names. We hope that our work for JoopeA Club will make at least some difference for some people.