We are the Team CodeBears based in Berlin. Both of us got into coding after attending a Rails Girls Beginners Workshop in Berlin almost to the date one year ago. So this blog post is also our personal coding anniversary. 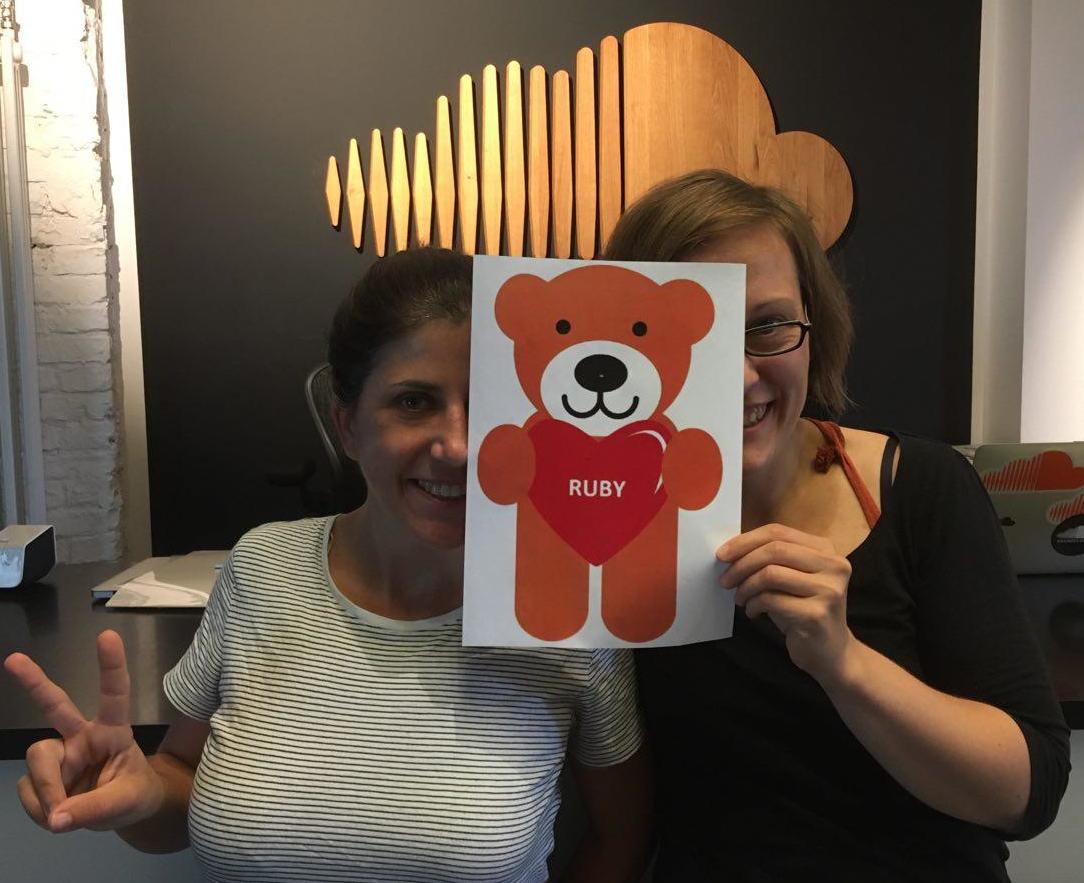 CodeBears Neta and Rete at the SoundCloud office / Photo by: Alon Peer

Actually, even though both of us attended the same workshop, we didn’t meet there. After the workshop two new study groups formed and we met in both, realising that we had been to the same workshop. One of those groups - RubySprouts - was smaller and very cozy. It was also very practical from the very start: the coaches thought us while working on a real group project. We liked that approach very much. With time the group got smaller and smaller until it was only the two of us as students and four coaches. We were lucky :) Starting our RailsGirls adventure, none of us had imagined that this study group would entirely turn into a RGSoC team half a year later as three of our RubySprouts coaches are actually also our RGSoC coaches!

When I first heard about the Rails Girls Summer of Code at the Beginners Workshop I thought to myself, “oh this is what I wanna do”, but didn’t think that I would already be experienced enough to apply in February. I always kinda had this option in the back of my mind, but I wasn’t sure if I would still be in Berlin, if I would have a job or what my situation in the summer would be. Fortunately, all the pieces fell to the right place and I managed to fulfil my initial thoughts and wishes :)

With a background in psychology and history, I didn’t imagine programming would be so much fun! Moreover, I didn’t expect to work on a full-time project after less than a year of studying. Every day since last summer, I discover more and more how fun, hard, challenging and frustrating this experience is to me. One thing is certain: I want more!

How was our application process?

Even though we already knew each other and both of us had thought about applying for some time, we first talked about applying as a team 4 days before the deadline, which luckily got extended by one week :). So within those crazy few days we worked non-stop on the application: we found six coaches, chose a project and issues from it (we were so happy to see we are the first to pick diaspora*!), managed to get SoundCloud as a coaching company, wrote tons about our motivation, experience and why we really have to do this summer of code. The intense application process proved us that we can work well together, as we complement each other quite well with our skills and work processes. Other than that we realised we are both vegetarians, like pets and more little stuff that makes it more fun too work together.

Who is on our team? 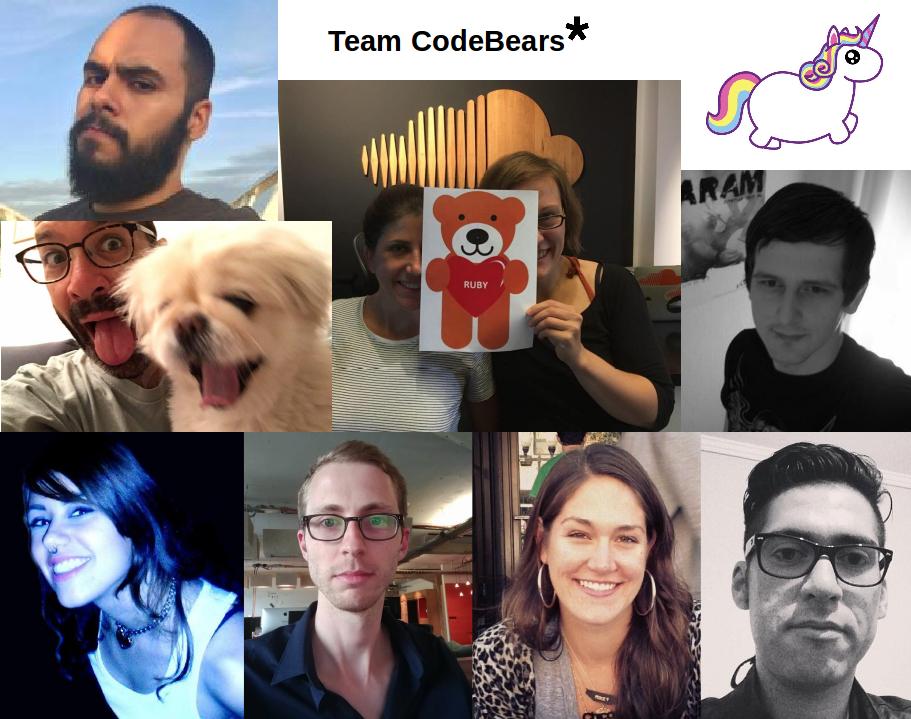 How is the summer going so far?

We are super happy to have this amazing team supporting us. Our coaches have excellent coaching skills and either help us out with the issue we work on, git mess on our computers or prepare sessions on single topics such as TDD, databases, ActiveRecord, Ruby basics, Reg-Ex and much more. This has been super helpful and we feel that we have been learning a lot not just on Rails but also on software development in general. The combination of learning from tutorials, working on the source code and watching the way our coaches work was very productive and satisfying so far. After a lot back and forth our first pull request got merged this week, which is amazing!!

What are we working on anyway?

Diaspora* is an open-source distributed social network that takes privacy issues serious. Check it out here. It is a huge project, with more then 300 open issues and a complex structure, all very challenging aspects. Luckily, the project also has an impressive documentation which helps a-lot, and a very active community. Therefore, working on this project does not only mean to write code, but also learn how to get involved in a very active community working on an complex open source project. It was super helpful that we - by coincidence - met an active member of the community who could give us useful insight into how the community works, alongside the constructive correspondence on github with other active members.

…we want to thank everyone involved, our coaches, our supervisor, our mentor, our coaching company and also the whole RGSoC organising team for making this great learning experience possible for us!!