Hello! We are Ipshita and Prachi of Team 200 OK, from New Delhi, India, working on coala this summer. One month into Rails Girls Summer of Code already and we didn’t even realise how time flew by. What a whirlwind of a month! 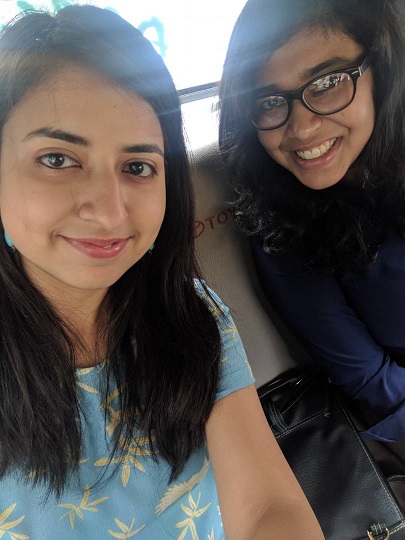 How I Met My Teammate

Back in the first year of college, we were introduced to each other by a mutual friend who thought we’d get along. And boy, did we get along! From being co participants in a college festival to being best buddies, we’ve come a long way in these three years.

The innumerable similarities and common interests we share are the major reason for us getting along like a house on fire. Our shared love for poetry (both of us are writers), reading, music, programming and of course, Harry Potter, ensure that there is never a dull moment when we’re together.

So it was no surprise when we decided to form Team 200 OK and team up with each other for participating in various competitions. Here’s a fun fact behind our team name. 200 is the HTTP response code for success and that was our primary motive behind coming together to work - be successful together with your best friend <3

The One With The Application

Prachi came across Rails Girls Summer of Code sometime in December 2016 and immediately decided that it was an ideal 200 OK thing to do. Ipshita, too, agreed instantly. Both of them started keeping an eye out for the application period.

Once the applications opened, we realised that we were as spoilt for choice as a child in a candy store. Both of us couldn’t believe the variety of projects and the technologies being used, in the shortlisted projects for RGSoC 2017.

The Game of Projects

Having some basic programming experience in Python, we started looking up projects working on it and stumbled upon coala, a unified interface for code analysis and linting, irrespective of the underlying programming language. We were extremely captivated by the concept and started interacting with the community and the project mentors. What really tipped the scales in coala’s favour and made us choose it as our first choice project was the extremely vibrant, robust and beginner-friendly nature of the community. There is an extremely detailed and self-explanatory newcomer’s guide to contributing, which we got our hands on as soon as possible, and picked up a few newcomer issues in the application period itself. The project mentor for coala, Udayan, helped us formulate a proposal of our work and a timeline of events, which we could follow through the course of the program.

As the deadline drew closer, we were so fixated by coala, that we didn’t even think of getting involved in any other project. It was coala all the way for us <3

When we got a mail from the organising team in April, we really couldn’t believe it. The subsequent interview with Anika and Ramon and finally, the much awaited results, were actually a dream come true!

We were one of the four teams from India which made it to the top 10, making it the only country apart from Germany to achieve such a feat. Wow! It was indeed a moment of pride and joy for us to be a part of this wonderful initiative.

As is true with any show, it is the people behind the scenes who actually make it all happen. For us, our wonderful coaches, Vidur, Tushar and Suryansh, our beloved supervisor Mayar (we like to call her our team buddy) and our project mentor, Udayan, are the people guiding us through this summer. We are incredibly blessed and humbled to have such a supportive team, which is the actual reason for getting a 200 OK this summer! We can’t thank you people enough! <3 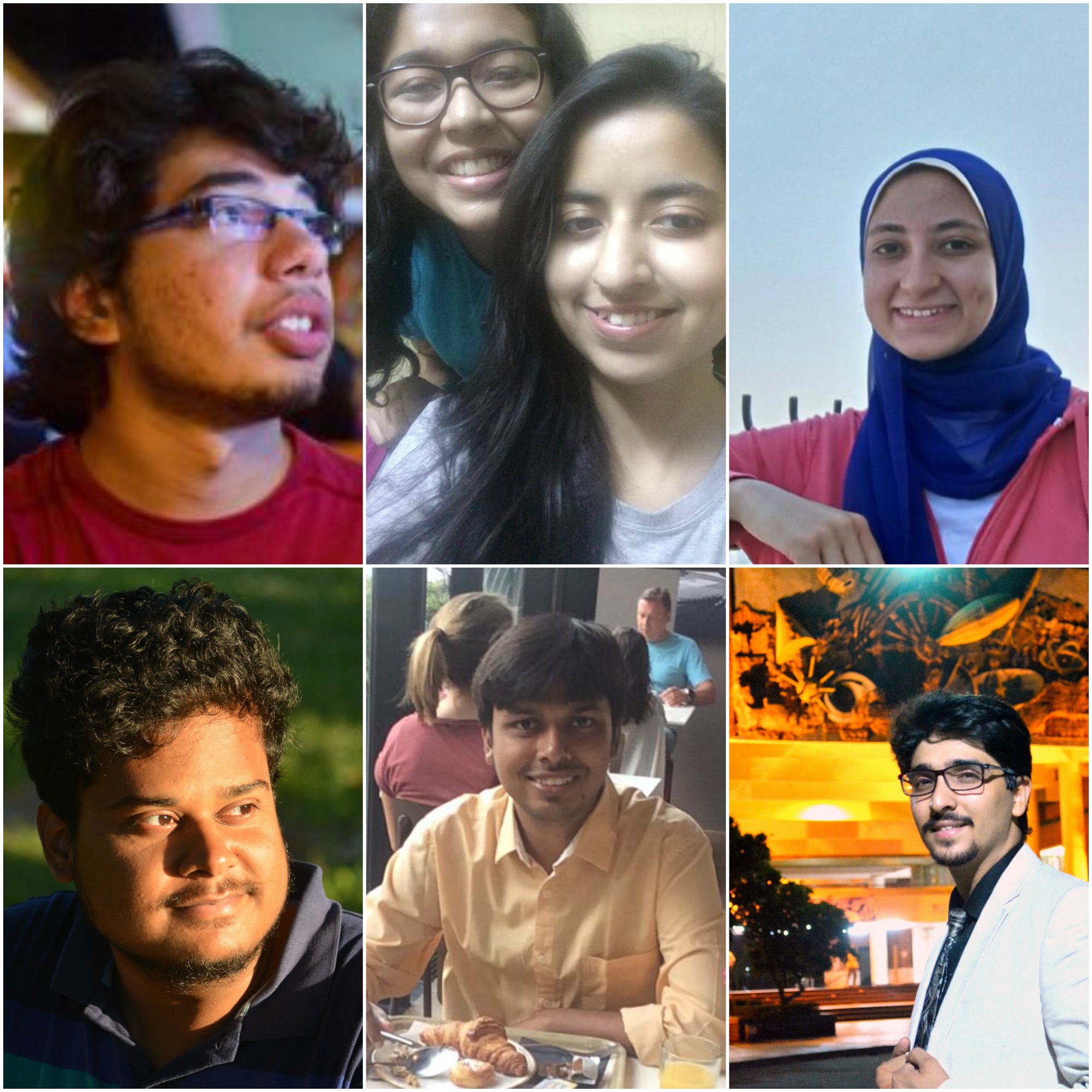 Our coaches are all our seniors from college and we already knew them very well in person. They have guided us all throughout our college life and jumped at the opportunity of doing the same through Rails Girls Summer of Code too.

Vidur Katyal is an avid competitive programmer and developer. He is also a closet filmmaker and scriptwriter. He is currently working at Bloomberg as a Software Developer.

Suryansh Tibarewal loves to create things which leave a high impact, meet and collaborate with people on new technologies and is a self-professed kindle freak who reads startup origin stories at leisure. He is currently working at Booking.com as a Graduate Software Developer.

Tushar Sinha is a programming geek who also secretly enjoys videography. he is an avid rail fan and aviation enthusiast, He is currently working at Expedia as an Associate Software Developer.

Our supervisor, Mayar Alaa, is from Cairo, Egypt and a student of Computer Engineering. She is also an alumna of Rails Girls Summer of Code 2016.

In case, you wish to follow our RGSoC journey in detail, we also blog fortnightly on our Medium blog. So far we have written about writing linter bears and the community outreach at RGSoC. Do visit us, we’ll be waiting ;)