The end of Sasha&Sasha's journey

What a wonderful world

Our third month with the RGSoC is already coming to an end, even though it seems like we’ve just started. We are happy to be a part of such an incredible program that attracts people to open source, and gives them an opportunity to work on important projects and to make a difference.

What tasks we had?

We worked on a social network for Persian LGBTQI+ community – JoopeA Club. It is a safe space for people of any gender and/or sexual orientation. We were trying to make it a safe space for speakers of any language, because right now JClub is only available in Persian, and we were building support for other languages.

The most difficult part for us was planning our tasks, and then sticking to our plans. It seemed like the obvious thing to take care of, but most of the tasks took more time than we planned for them. We tried to listen to our coach Katya’s advise and to plan 3x more time than seemed right to us for each task, and sometimes it even worked, but sometimes even that amount of time wasn’t enough. But we think we’ve got better with planning by the end of the summer, so we would probably call it a progress.

For all this time we have added many features to the site:

In addition to working on the project, we had a lot of different fun activities.

For example, Sasha’s hair evolution in one month:

We also have attended many meetings of the local Python community (and other programming communities). 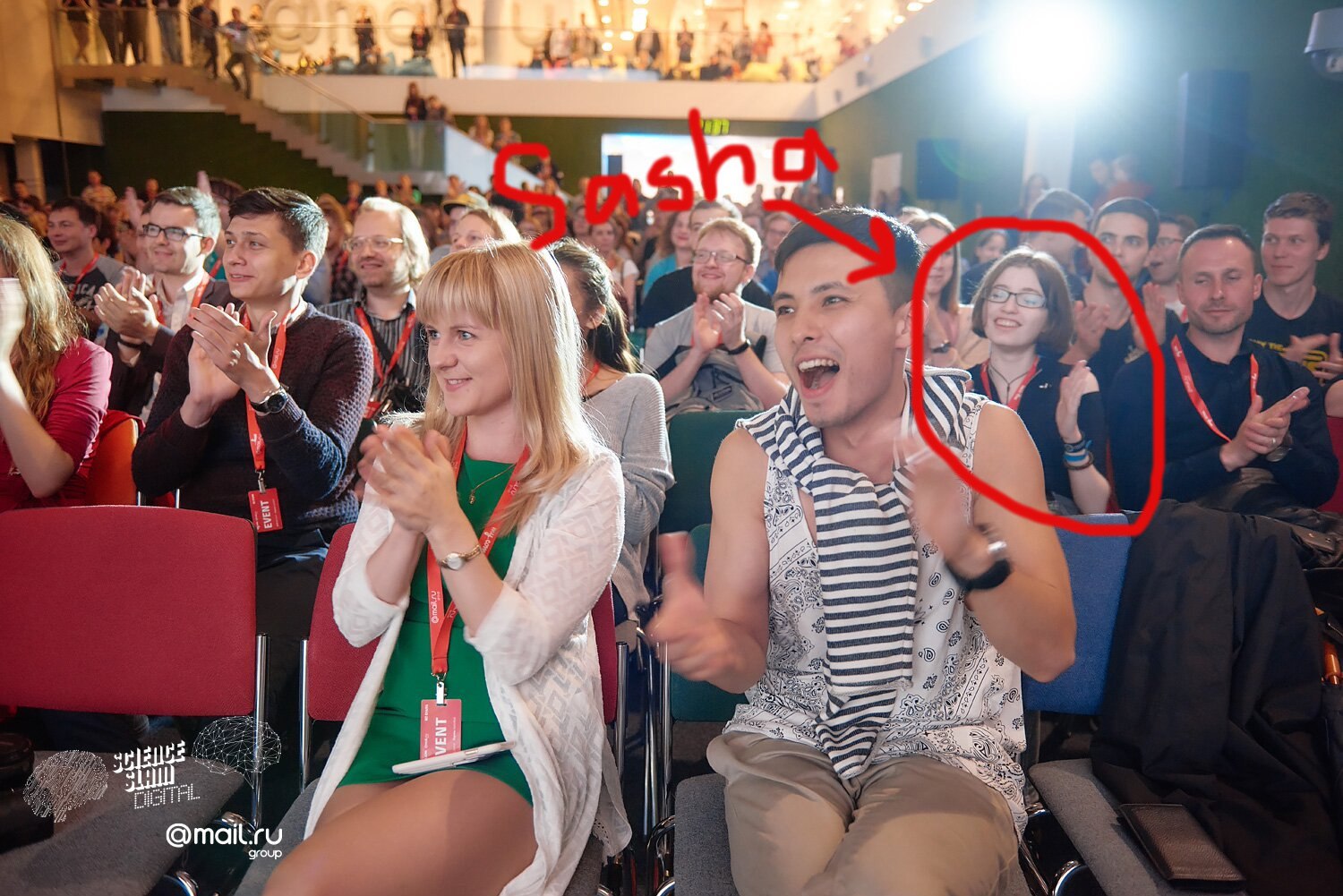 Sasha at the meetup. Photo taken by Mail.ru photographer. 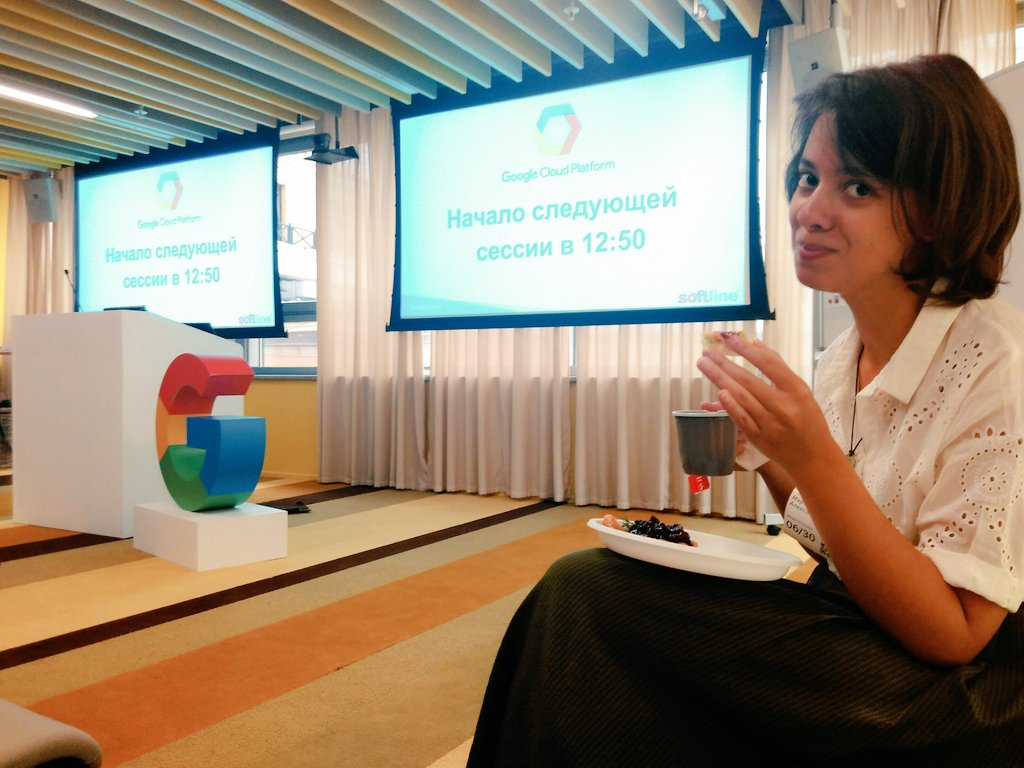 Sasha took a picture of the other Sasha while she was eating we were working on our project at @Google.

We want to say thanks to our dream team

Thank you, our coaches Katya and Ildar, for being there for us whenever we needed help with Django or just moral support. Thanks to Maria, our supervisor, who helped us getting through this summer without troubles of any kind with RGSoC or with our team. And, of course, we would like to thank our mentor Raham for giving us this opportunity to work on the project and for helping us throughout the summer.

And we’d like to thank each other for being awesome teammates and friends to each other. :)

We still have a lot things and features on the site to do, so we would like to continue contributing to the repository after RGSoC ends.

We’re happy and proud of our work this summer, and we feel more confident in programming world now. We’re both convinced that coding will be the right career choice for us, and we’re thankful for the opportunity to prove ourselves as coders.