Asked by 🔮MirrorConf and Rails Girls Summer of Code to attend and speak on the conference in Braga, Portugal. We were excited and full of ideas: our talk would be about beginning devs and what hurdles they can encounter. To begin with, the organisation team did an excellent job in taking care of their speakers and because of this there was a very welcoming atmosphere. We felt very welcome! Our talk was due on the first day of the conference, among other great topics.

To kickoff our talk, and out of curiosity, I asked the audience how many of them had just started programming about a year ago, some 30 hands were raised. Then I asked them who wasn’t programming at all and another 50/60 hands were raised. So I concluded: “Awesome, I then assume all others are mid-level / senior developers, this talk will be for you!”. Total attendees must have been around 250/300.

Everyone can be a good mentor

In this Summer of Code project we were lucky to have good coaches and a supportive mentor and supervisor, we voiced that everyone can be a good mentor for a beginning developer. It’s not only mentoring in a traditional way that’s important. Among other things, if you don’t like to teach it’s still good mentoring to write extensive documentation. Or to answer questions on reddit and stack overflow. There are so many ways in which you can contribute meaningfully to the growth of your junior, and for that matter of your team members. Another example is to write comments on Pull Requests you get.

What the conference talks all boiled down to, one way or the other, is that developers have one job. That job isn’t programming, it’s an ethical responsibility. It takes awareness to contribute in a thoughtful and meaningful way that doesn’t exploit, harm, disrespect, shame, or exclude any user of the product you work on. Whenever you’ve got a hunch that what you’re developing could be harmful or doesn’t respect a user’s privacy it’s a warning to stand up and question your colleagues and stakeholders. Take a stance and explain your doubts, help to make the web a safer place.

The French saying “Noblesse oblige” can help you remind you of your responsibility as a programmer. Nobility obliges could just well be Developers oblige. Developers are more than ‘just’ code writers, a developer ideally should be fully aware of her/his social responsibilities. By the way it’s not obligatory, it’s a requirement that every developer should fulfill for a more inclusive web. To quote Vivianne Castillo: “You can have comfort OR you can have courage. But you can’t have them both at the same time. Choose.”. In the spirit of the talks at this conference and of Developers oblige, choose for courage to speak up! 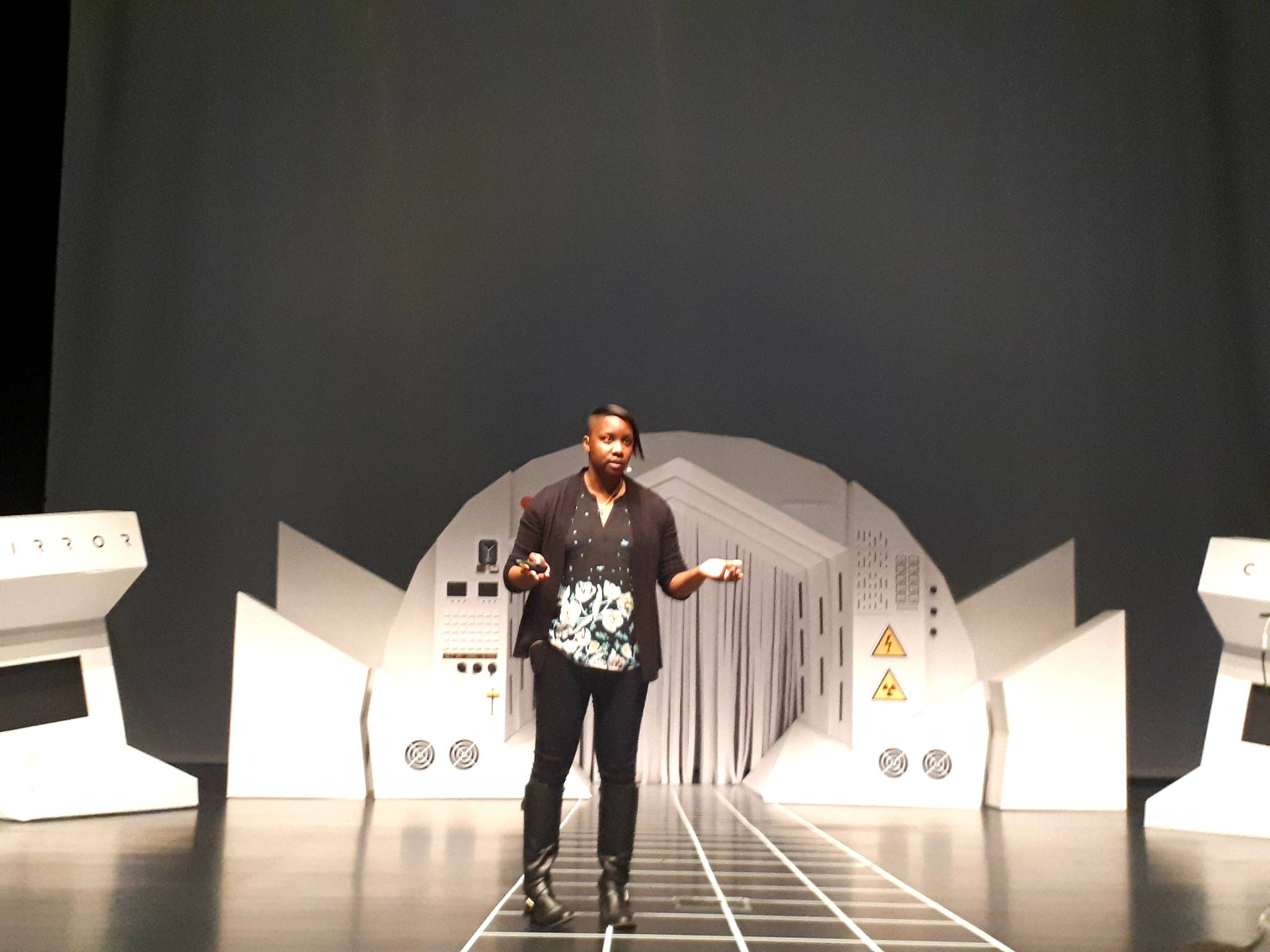 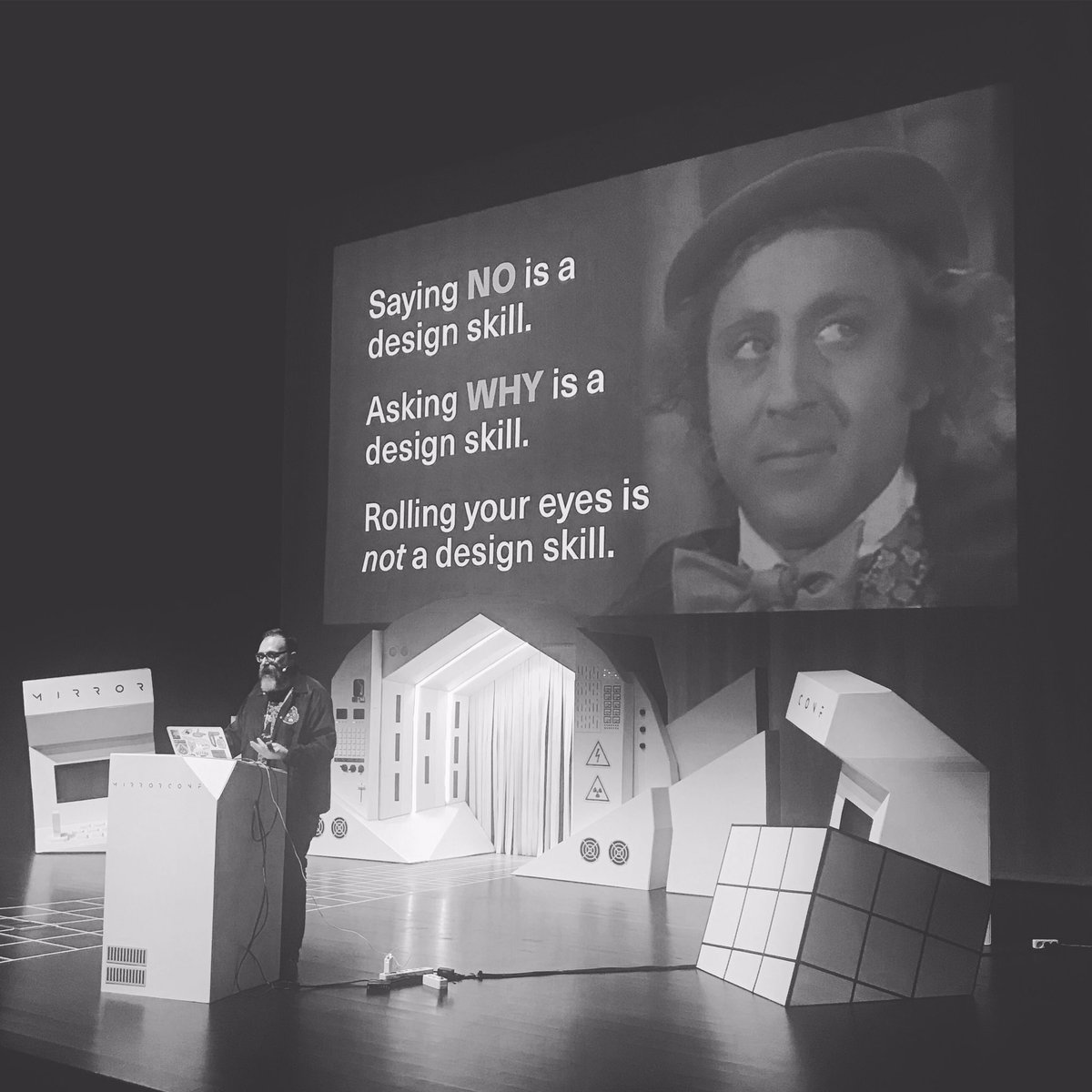 I think we can’t thank the 🔮MirrorConf organisation enough. The team and the help we got from Laura, Zemith, José, Joáo, among others of Subvisual was outstanding! Also we would like to explicitly thank Ana Sofia for arranging that we could attend the conference, awesome job! Obrigada! 🙋‍♀🙋‍♀ 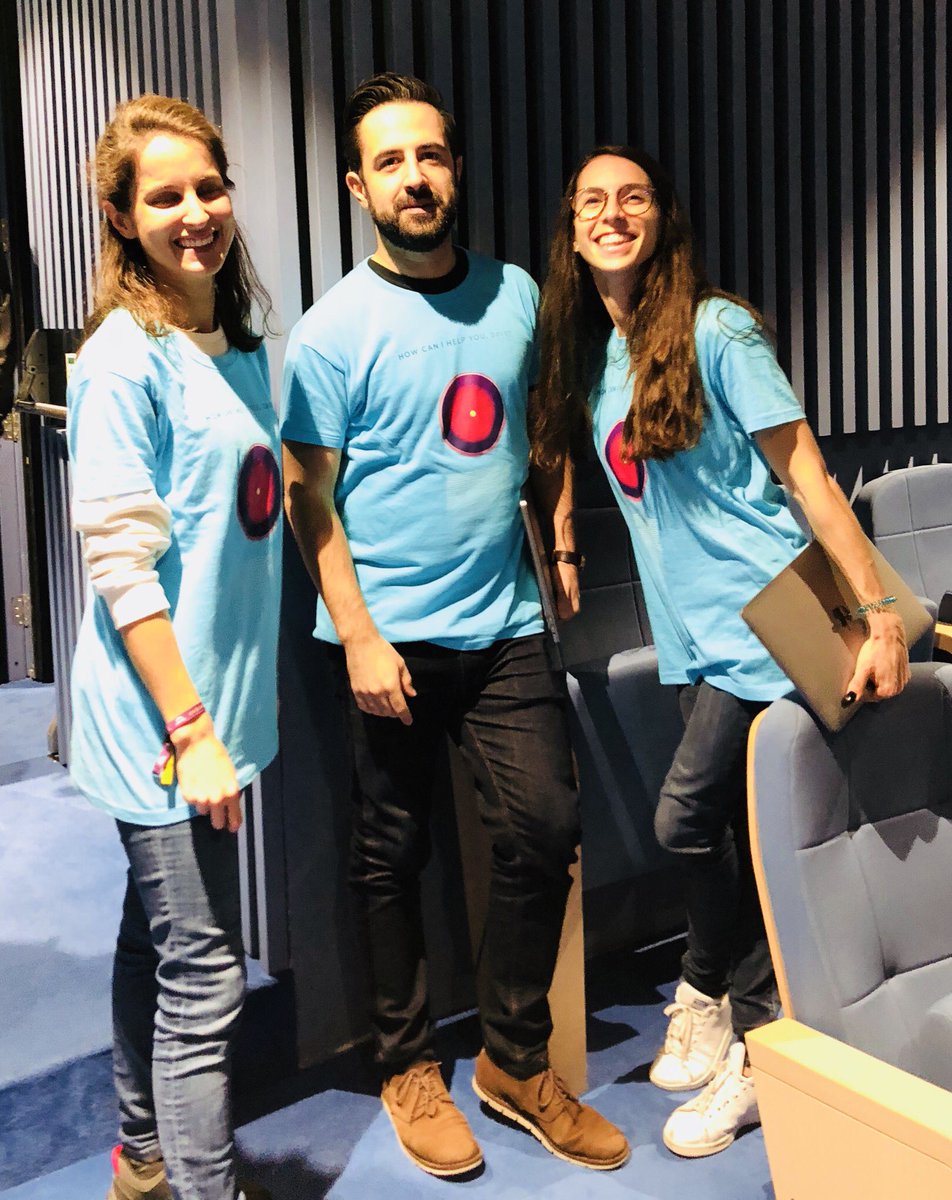 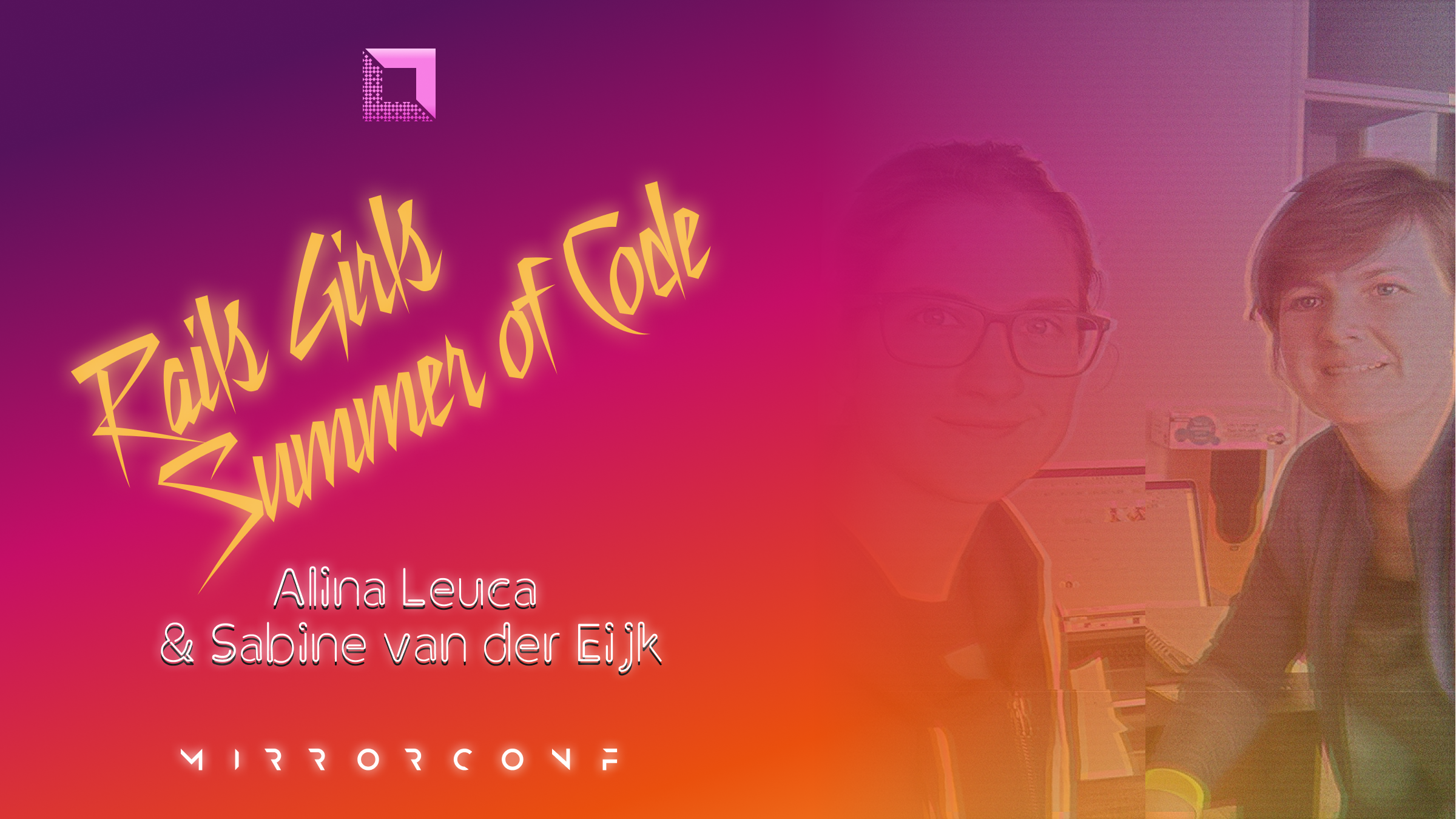