The Spree Girls are Tracy Mu Sung and Catherine Jones, we are working on Spree eCommerce and live in Sydney Australia. There are 2 teams working on Spree this year, and we think this is fine since it is such a massive project. What makes us unique are that we are the first, and so far only, RGSoC team from Australia!

We are a volunteer team, and you can find out more about what that means here. 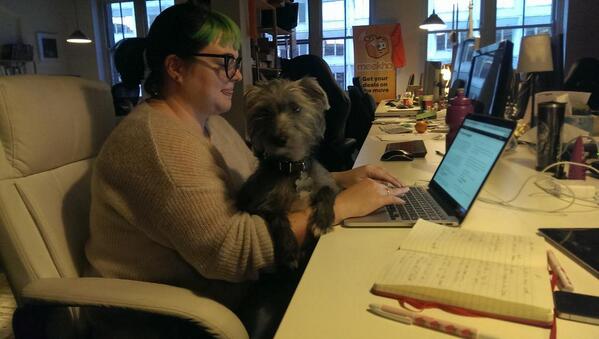 Catherine is a former fashion designer from the UK, who went back to college to study multimedia design. Once exposed to code she became so enamoured that she went on to study web design. She was taught using C# and PHP, but quickly found out how much better Ruby was.

Tracy became exposed to coding while working in Digital Marketing. She met Catherine at one of the many Sydney Ruby events, and both have become actively involved in the community, attending Ruby Conf, Rails Camps, Hack Nights and ending up being mentors at a Rails Girls event.

###Our Hopes From The Project

We chose to work on Spree because one of the core contributors to Spree lives in Australia, the amazing Trung Le, and was keen to take on a Rails Girls team and teach them all about Spree. As Australia is not in a convenient time zone with other countries, it was important for us to have a mentor who was local (even though he is in Melbourne, not Sydney, it’s the same timezone).

As a part time team, our goal is to understand Rails better and learn, rather than make a new feature or add functionality for Spree.

###Our Experience So Far Our original intention was to learn by answering issues from the log or questions on the mailing list, but after a few weeks of trying this we discovered that other people could answer things quicker than we could even understand the questions!

It was very dispiriting to spend a few days trying to work out the problem and come up with a suggestion/solution, only to discover the issue was since closed.

Spree is a massive project that has been around since 2004. It is a flexible ecommerce system that can be used to create online retail stores for products, games, downloads, subscriptions…almost anything because it is so flexible. It has a lot of users and contributers, a very active community and a constantly updated issues log and mailing list. 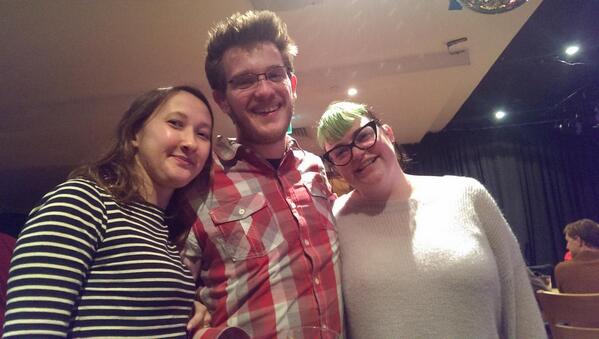 Although only one repository, it is four separate engines: Front end, Back end, core and API. The complex nature of the Spree gem means it is taking us longer than expected to get our head around even the business logic (even though we started one month earlier to read all the docs and try to understand the project!)

After 3 weeks working on 3 issues and submitting only 1 pull request, we are now changing direction to focus on the business logic using drawings and understanding the concepts of service objects. 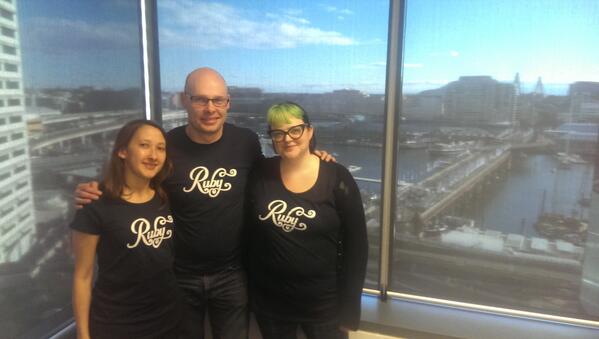